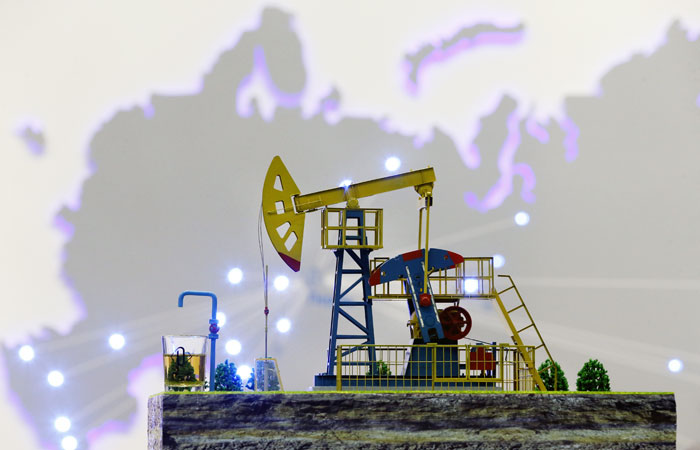 After the former St. Petersburg Governor Valentina Matvienko had acquired to himself as a taxpayer “Gazprom Neft” oil company (the beginning of the creation project on Okhta promontory in the Krasnogvardeysky district social and business district for 60 billion rubles, the main element of which would become the building height of 400 meters.

The project “Okhta of the center” divided the city into two irreconcilable camps. Some of the inhabitants of St. Petersburg supported the project, and some feared that the skyscraper will spoil the panorama of the Northern capital, the historic center which is included in the list of world cultural heritage of UNESCO. In 2010 the St. Petersburg authorities took the decision to transfer “Okhta of the centre” Okhta Cape. The tower was moved to Lakhta, which removed almost 10 km from the historical part of the city, Primorsky district (the area between the Coastal highway and the coast of the Gulf of Finland).

Moving to the Bay slowed down the project for two years – now a skyscraper plan to introduce in 2018. At the moment the construction is at the level 57-61 floors.

Originally Okhta/Lakhta was built for the “Gazprom Neft” , and then it turned out that the move to her big “Gazprom”. A phased relocation of the group “Gazprom” in Petersburg continues. When moving some divisions of the company as the norms laid down may lose 50% of the staff, attracted by the “raw and fresh air” (to quote Miller) North of Palmyra.