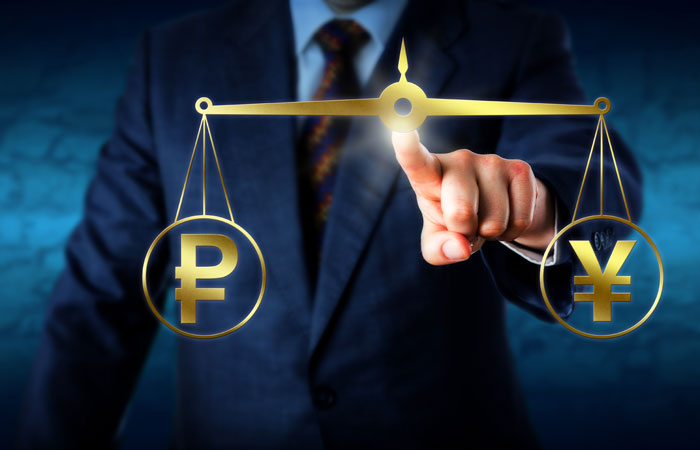 Moscow. March 17. The Japanese authorities have developed a draft of the introduction in common with Russian electronic currencies, which will operate on the Islands of the South Kuril Islands, and preparing to present this initiative of Moscow, said on Friday the Japanese TV channel NHK.

According to the channel, this idea along with others were prepared in Japan’s ruling liberal democratic party (LDP) ahead of the first round of Russian-Japanese talks at the level of Deputy foreign Ministers on the establishment of joint economic activities on southern Kuriles. Such a currency can replace the ruble and the yen, and to facilitate the provision of credit services and movement of persons in the region, said NHK.

Among the other prepared by the LDP proposals – the development of markets for seafood and the joint production of some types of marine products, the launch of a regional route for cruise ships and facilitating travel for former Japanese residents of the South Kuril Islands who wish to visit the graves of relatives.

Japan claims the four southern Islands of the Kuril ridge – Iturup, Kunashir, Shikotan and Habomai, referring to the Treatise on trade and borders of 1855. The position of Moscow consists that Southern Kuriles became part of the Soviet Union at the end of the Second world war and the Russian sovereignty over them, having international legal formalization, can not be questioned.

In accordance with the Soviet-Japanese Declaration of 1956, which terminated the state of war between the USSR and Japan, the Soviet Union agreed to transfer to Japan the Shikotan and Habomai ridge, but only after the conclusion of a peace Treaty between the two countries, which is still there.