The approval of the Committee

Consideration of the bill equating meetings with deputies to the meetings is on the agenda of the Duma Committee on the legislation on Thursday, March 23. The Committee will recommend the state Duma to adopt the bill in the first reading, said two sources in the Committee.

Last week a positive opinion on the bill, which envisages revision of the law “On meetings, rallies, demonstrations and picketing”, gave the Committee co-contractor — Committee on Federal structure and local government, said a source in the state Duma. Initiative White has been approved by the Kremlin, said earlier a source close to the leadership of the state Duma.

The bill equating meetings with deputies to the meetings submitted to the state Duma on 2 February the Deputy of the state Duma from Moscow, Irina Belykh (“United Russia”). Member of the Committee of the lower house on legislation proposed that a meeting with voters deputies of all levels, from local councils to the state Duma, in fact, was equated with the rallies and could be carried out without prior approval. 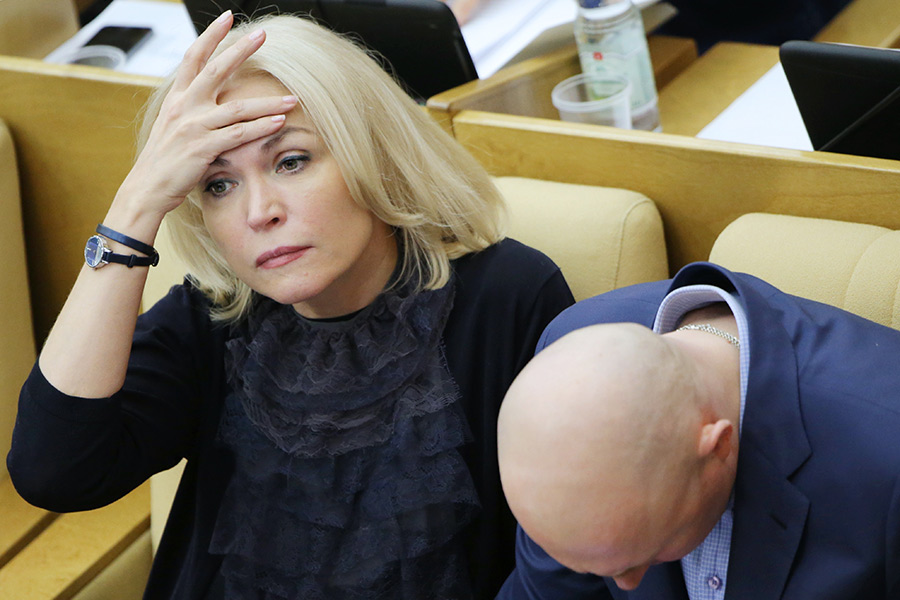 Amendments to the law on rallies is proposed to introduce a special procedure for notification of these meetings, wishing to communicate with voters, the parliamentarians will have to submit a request for approval of the event no later than seven days (for ordinary meetings minimum ten days).

As noted in the explanatory Memorandum, it is necessary “in order to comply with public order, ensure the safety of participants of public events, and other citizens.” While meeting with voters in designated places the law will not apply.

According to first Deputy Chairman of the Committee, spywares Mikhail Yemelyanov, “it is surprising that this initiative will be supported”. “Our faction is strongly opposed, he said . — Because it is impossible to confuse the meetings with the meetings. The Deputy is free to make contact with voters. In conditions of public apathy to further limit the meeting is politically short-sighted”.

Preparations for the elections

At the end of last year a similar restriction on meetings of deputies with people have been introduced by the Moscow city Duma.

The document was submitted for consideration in the legislative Assembly after the holding of the 28 January 2017, the action against the Saint Isaac’s Cathedral Russian Orthodox Church. The event was held on the Champ de Mars in the format of the meeting of deputies with voters.

On March 6, the deputies of the legislative Assembly, Mikhail Amosov (Yabloko) and Nadezhda Tikhonova (“Fair Russia”) has addressed in court, demanding to cancel the decision of deputies. According to Amosov, the initiative Poltavchenko “contrary to the meaning of parliamentary activities and of the Constitution.”

White proposed a bill that introduces the practice of coordination meetings with MPs at the Federal level, “notorious and repeatedly criticized, including by the representatives of the parliamentary opposition,” said the political analyst Konstantin Kalachev. In his opinion, “to support the bill is likely to be associated with fear of protests ahead of elections in 2018”.

“Although the state Duma is not like of deputies Ilya Ponomaryov, who could theoretically take advantage of this opportunity, the government wants to exclude any, even the most minimal and theoretical possibility of protests in advance of presidential elections in 2018,” — said the expert.