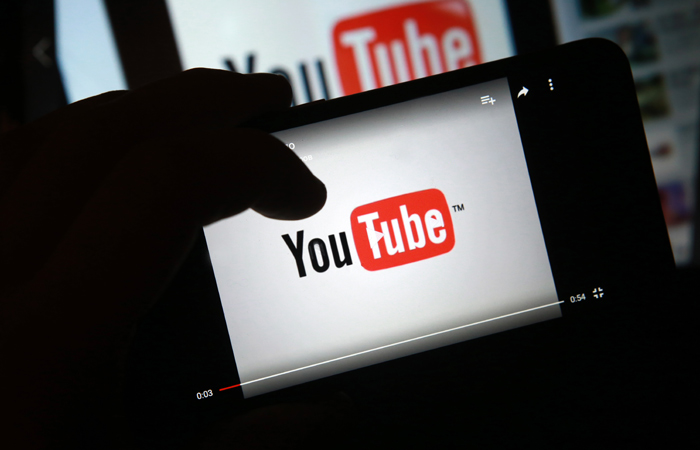 Moscow. March 20. A number of major advertisers have suspended advertising in Google and YouTube because they show ads with extremist videos.

According to Financial Times, Monday, this group was joined by British retailer Marks & Spencer. Previously, such a decision was announced to the international media Agency Havas, broadcasting Corporation BBC, HSBC and Lloyds, cosmetic company L’oreal and carmaker Audi.

In addition, a number of companies discussing the refusal from advertising on YouTube. The UK government also stopped advertising in the context of the video until until the problem is solved.

As previously wrote The Times, ads, home office, BBC, Transport for London (TfL) were placed together with videos that incite hatred and homophobia. Google, which owns YouTube, has already apologized, promising to change the technology and advertising policies to empower advertisers with content management.