The man who allegedly committed a series of attacks in London named Abu Izzadeen (Abu Izzadeen). Its former name is Trevor Brooks, reports The Independent.

According to the newspaper, he had previously served time in prison for ties with terrorists. In particular, he was sentenced to imprisonment for the attraction of funding to commit terrorist attacks, incitement to terrorist acts and glorification.

In addition, according to The Independent, he had his own YouTube channel where he posted videos in which he called the British members of Parliament “infidels” and called “kill the police”. The newspaper notes that the law enforcement officers Britain has long been seen Izzadine because of his views. 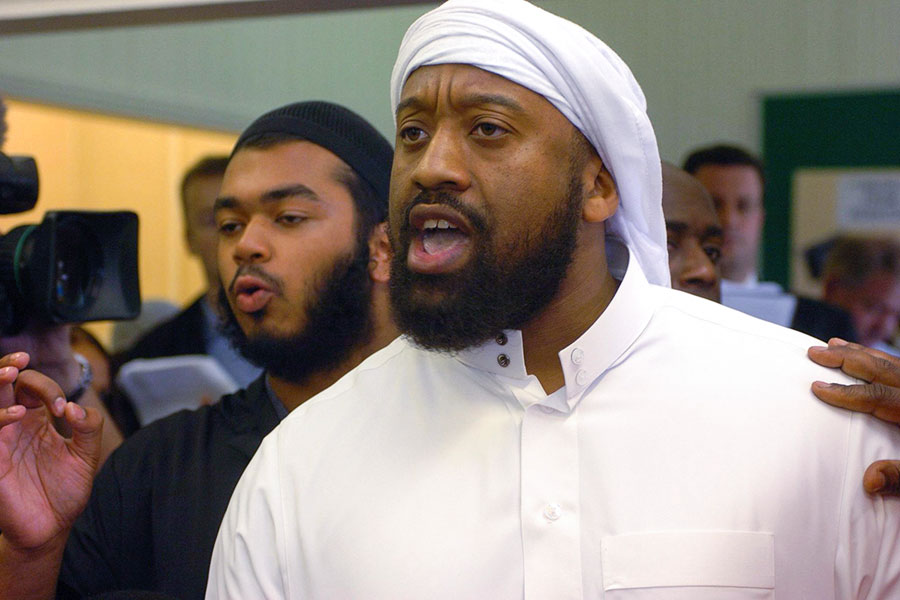 The man was born in the London suburb of Hackney. He converted to Islam in 1993 — before he was 18 years old. Authorities believe that he became a supporter of radical Islam after met two well-known Islamist Omar Bakri Mohammed and Abu Hamza al Misri mosque in North London in the 1990-ies. There, according to the newspaper, and there was a radicalization of his views. He expressed the hope that can also become a suicide bomber.

The Independent writes that Izzadine accounts in social networks is blocked.