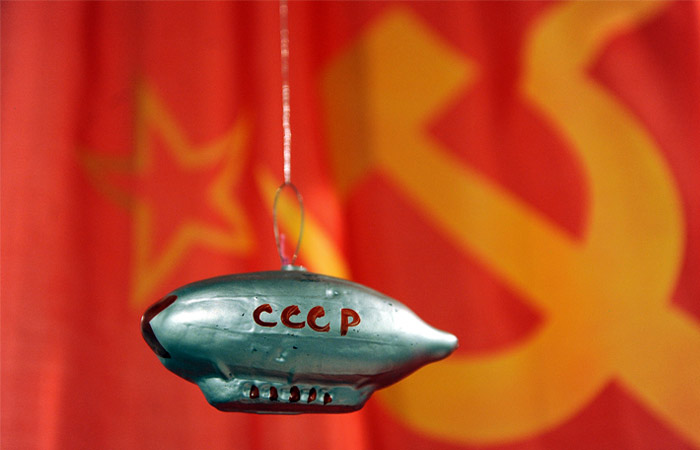 Moscow. March 21. Russia signed an intergovernmental agreement with Bosnia and Herzegovina on the settlement of obligations of the USSR before the former Socialist Federal Republic of Yugoslavia, told reporters Deputy Finance Minister Sergei Storchak. Designed with Bosnia, Russia will close the last Soviet foreign debt.

“The agreement we have signed today provides for the recalculation of the clearing debt in US dollars at the rate used in the Memorandum (dated September 17, 2003). As a result of recalculation of the amount of liabilities of the Russian Federation to Bosnia and Herzegovina is $125.2 million and is repayable in a lump sum cash payment within 45 calendar days of the date on which the agreement enters into force,” – said Storchak.

With other States of the former Yugoslavia – Croatia, Serbia, Montenegro, Slovenia and Macedonia – Russia in accordance with the Memorandum of 2003 were paid in the years 2011-2016. Bosnia and Herzegovina remained the only country among the creditors of the Soviet Union, a debt which remained outstanding.