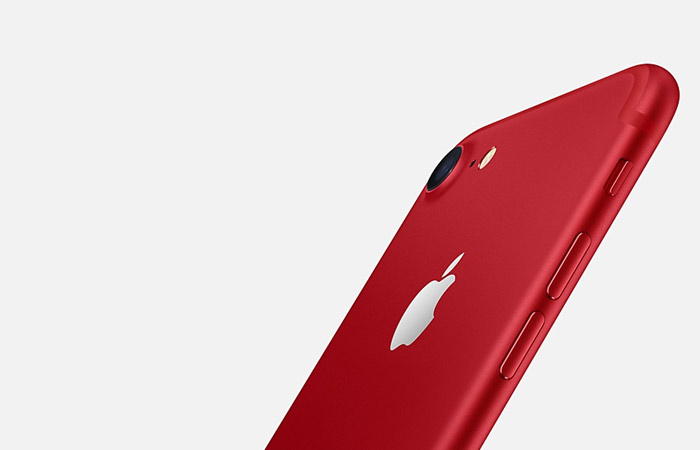 Moscow. March 21. Apple Inc on Tuesday introduced an updated version of the iPad, and the iPhone 7 and iPhone 7 Plus in red color.

It is noted that the red iPhone 7 released the special series, part of the proceeds from the sale of which will go to the Global Fund to fight AIDS. Apple is the largest corporate sponsor of the Foundation, in total the company paid him more than $130 million.

The new iPad will have a brighter Retina display with a diagonal of 9.7 inches with a resolution of over 3.1 million pixels. Device weighing less than 500 grams will be able to do without charging for a whole day.

As stated in the press release, in Russia the novelty will be available from 24 March, the cost of the device memory 32 GB with cellular connectivity will be 34 990 rubles, only with support for Wi-Fi – 24 990 rubles.