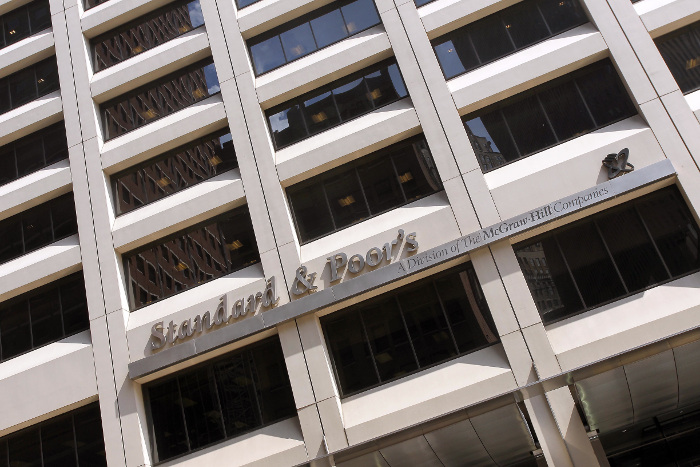 According to a press release from the Agency, the change in the forecasts affect all ratings of “Gazprom” , “Gazprom Neft” , “LUKOIL” , Rosneft, Mobile TeleSystems, MegaFon, Transneft, JSC , “FGC UES” , “company” , “IDGC of Centre”, Russian Railways, “rosseti” , “Atomenergoprom” with the exception of two cases.

The forecasts have been changed to “positive” from “stable” only for long-term corporate credit ratings of MegaFon and Russian Railways in foreign currency, which are at the level “BB+”. For similar ratings in national currency “BBB-” the Outlook remains “stable”.

All the ratings of 13 companies were affirmed at current levels.

Currently the ratings of six companies exceed the sovereign rating of Russia – “LUKOIL”, “Norilsk Nickel” , “Severstal” , JSC “Novolipetsk metallurgical plant” , “NOVATEK” and “FosAgro”. Of these, only ratings of “LUKOIL” have a positive Outlook, says S&P GR.