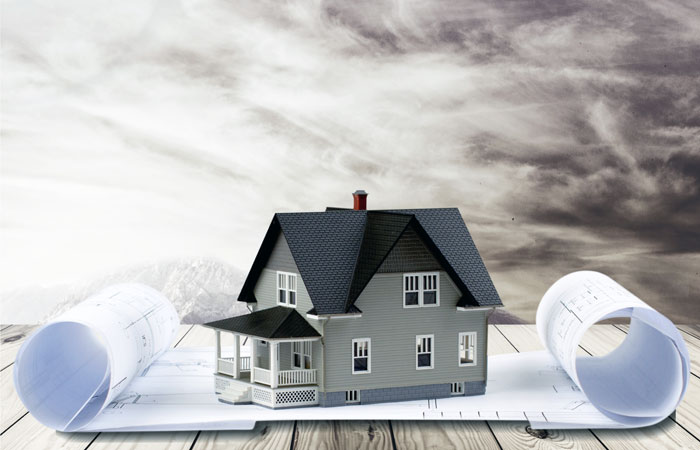 Moscow. March 22. The state Duma meeting on Wednesday adopted in the third reading a law that would allow individuals under sanctions to apply not to recognize themselves as Russian tax residents if they are tax residents of a foreign state.

The amendment made to article of the Tax code on taxpayers of the personal income tax. According to the law, if in the tax period in respect of physical persons acted measures of a restrictive nature imposed by a foreign state, such person, regardless of the time of actual stay in the Russian Federation may not be recognized as a Russian tax resident, if individuals in this period were a tax resident of a foreign country. The list of sanctions, against which to apply this norm of the Tax code, will be determined by the government.

The law also makes this provision retroactive, extending it to relations arising from 1 January 2014. The corresponding statement the natural person must send to the tax authority, attaching the documents confirming tax residency in a foreign country. The application must be filed within the period prescribed for filing tax returns.

The current Tax code provides that Russian tax resident is a citizen, actually staying in RF for at least 6 months of the year. The amendment was submitted to the head of the Duma Committee on budget and taxes Andrei Makarov for the second reading of the bill on exemption from personal income tax of the coupon yield on corporate bonds. According to the Deputy, the amendment is not intended to exempt citizens from having to report on controlled foreign companies (CFC) and the offshore, and not exempt from the obligation to pay taxes.

“If that person recognizes himself as a tax resident of another state, we are told that it is exempt from tax. All of these individuals over the years, the income is mainly generated in Russia. If he recognizes himself as a resident of the other state, he will pay income tax of 13%, and 30% (rate of personal income tax for non-residents – approx. If), we are talking about increasing the tax burden, not its reduction. The second argument that we are trying to release someone from filing of information on controlled foreign companies (CFC), I want to remind you that this duty exists in 2015, and all the information that was given, was given for the past two years. Also recall that Russia signed an agreement on direct exchange of information with all countries in the world. (. . .) Thus, regardless of who delivers the Declaration, and who does not submit a Declaration, that the state information already received and will continue to,” he told reporters Makarov.

Previously, he also noted that the need for amendments connected with the peculiarities of the tax legislation of the Russian Federation and European countries. “In European legislation the residency is determined by domicile. Popav under sanctions, they can’t live there, they live here. And under our laws they are our residents. In the case of domicile, that is, if they have company, they can recognize a resident of the country where there is an enterprise, firm or company,” – said the Deputy.