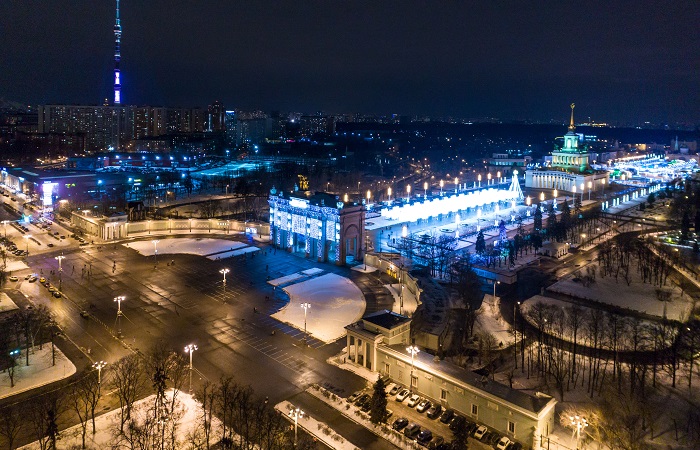 Moscow. March 23. Company “the Main restaurant” owned by 100% Gennady Timchenko, has received in rent for 49 years the former restaurant “Golden ear” at ENEA in Moscow, “Vedomosti”, with reference to the data of Rosreestr. This was confirmed by the representative of the businessman. The restaurant is located far from the main entrance part of ENEA. From 1937 to 1954 it was called the “Main restaurant”. In 1954 one-story building was rebuilt in two stories and the name was changed to the “Golden spike”.

The project implementation period will amount to up to seven years. “The main restaurant VSHV” pledged to use the building as a restaurant during the term of the lease. The concept of institution is not disclosed. It will focus on dishes prepared from products of Russian producers, told the publication people from the environment Timchenko. The restaurant will have a separate area for presentations of products of Russian manufacturers.