“There is import, which we do not produce. Oranges and tangerines and other infection jumped in price. Previously, for example, bananas cost 10 thousand [non-denominated Belarusian] rubles per kilogram (about $1. — ) and now become more expensive. Who wants bananas — eat 13 thousand I do not eat bananas, and many of you too. Interrupted”. Alexander Lukashenko, 29 Jan 2015 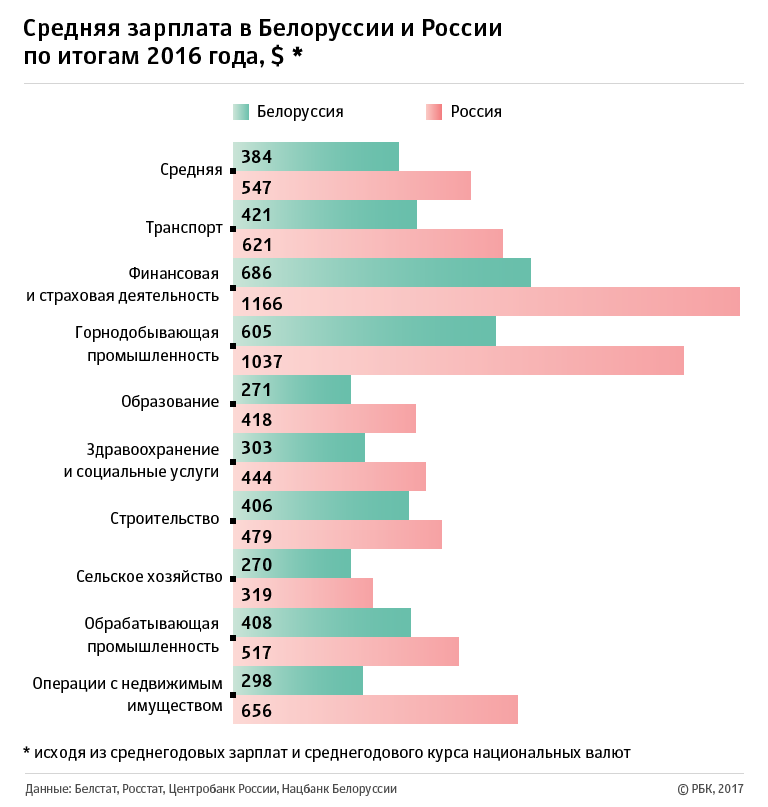 “We have quackery in the economy no, we count every penny. How is today’s economy situation, the way we live. Although if you take the social package, we absolutely do not live worse than others. We dumped the problem on the shoulders of the people. If you raise the salary and to lose to them and housing services, and education and health care, people will not pull. We can’t do that”. President of Belarus Alexander Lukashenko, 17 Nov 2016 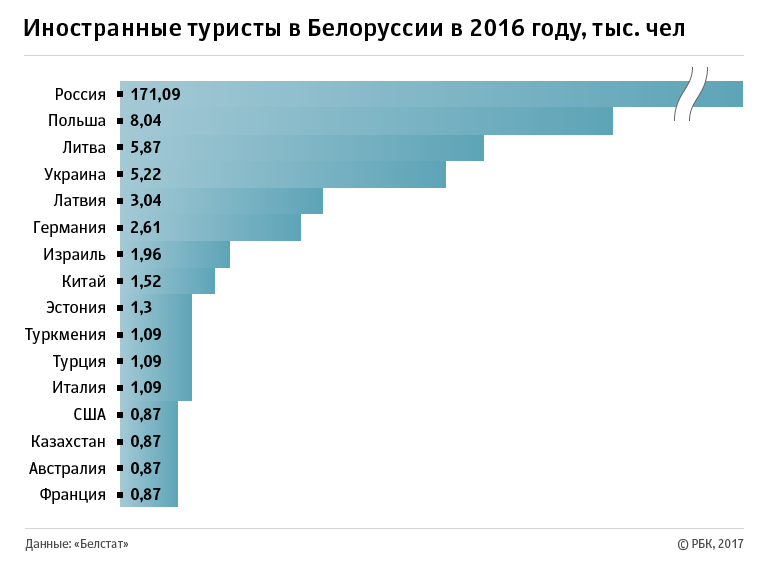