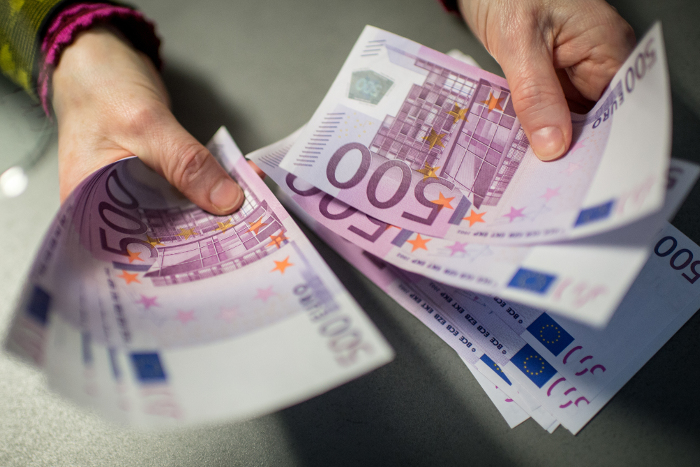 “KfW has detected an incorrect system behavior at a very early stage of the process immediately reverse the unwanted action and started the necessary process of analysis of the reasons,” – reads the statement of the Bank. “The error was quickly identified and corrected, and the overpayment was successfully transferred back” — say in the Bank.

Similar incidents have happened before: in 2008, more than 300 million euros were transferred from the accounts of the KfW Bank Lehman Brothers, which a few hours before that declared bankruptcy. Transfer turned into a political scandal in Germany, the Bild newspaper called KfW “the dumbest Bank in Germany”.