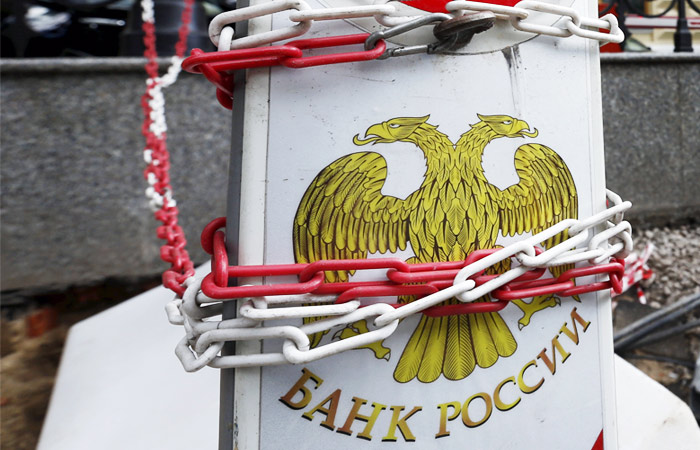 The regulator notes that inflation is slowing faster than expected, the slide in inflation expectations and the recovery in economic activity. Inflation risks declined slightly, but remain at an elevated level, emphasizes the Central Bank. Annual inflation in Russia as of March 20, dropped to 4.3% from 5% in January 2017. In February, a continued slowdown in prices in all basic groups of goods and services, as well as the decline of monthly inflation with the exception of seasonality.

A significant contribution to the slowdown in inflation has made the strengthening of the ruble on the background of higher than expected oil prices, the preservation of the interest of foreign investors in Russian assets, and a reduction in insurance premium for the risk.

In these circumstances, while maintaining a moderately tight monetary policy (DCT) the inflation target of 4% would be reached before the end of 2017 and will be supported in the future. The Bank of Russia will assess the future dynamics of inflation and the economy in relation to the forecast and allows for the possibility of gradual reduction of the key rate in II-III quarters of this year.