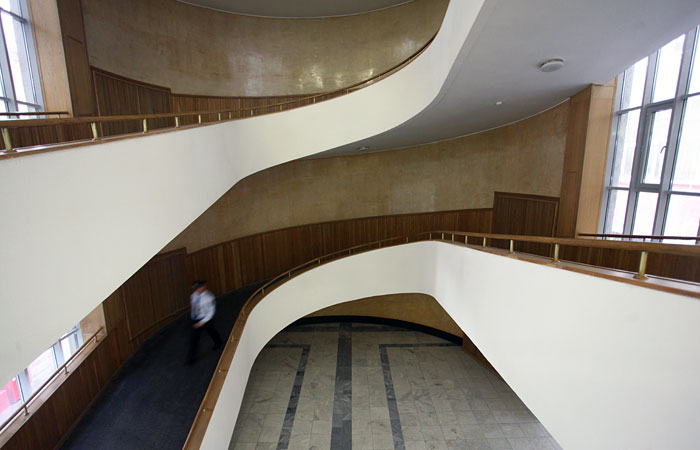 Moscow. March 24. The Minister of industry and trade Denis Manturov supports the initiative of the head of the Ministry Maxim Oreshkin on the transfer of Rosstat in the conduct of his Department.

“I think it’s absolutely relevant task of economic development – to engage in predicting and summarizing, including the statistical results of the overall economy of the country, to promptly and efficiently influence the adoption of decisions,” he said. Manturov added that it is important for the government as a whole and for individual departments to manage sectors of the economy. “So I think this is right,” concluded the head of Ministry of industry and trade.

Earlier in the week it became known that Rosstat five years later may return to the jurisdiction of the Ministry of economic development. As reported by several media outlets and confirmed by a source in the financial-economic bloc of the government, this option is considered.

Rosstat was subordinated to the Ministry of economic development in the course of administrative reform of 2004. With this decision categorically disagreed, the former head of the Department Vladimir Sokolin. In the spring of 2012, Rosstat was transferred to the direct subordination of the government by the decree of President Vladimir Putin

Job statistical Agency officials are actively discussing with the beginning of the year in connection with the transition to use in the statistical practice new versions of the all-Russian classifier of economic activities (ОКВЭД2) and Russian classifier of products by economic activities (ОКПД2). Because of this transition to the updated statistic service Rosstat two months in a row has published the data about industrial production in Russia later than planned.

Last Tuesday, the head of the Ministry Maxim Oreshkin said that the Rosstat data on dynamics of the basic macroeconomic indicators in February are not representative of fundamental and technical reasons.