Russia de facto prevailed in litigation over unpaid debt in Kiev, $3 billion Victory won on “neutral territory” — the English court specifically created in 2015 for such disputes. Wednesday, March 29, the judge of the High court of England and William Blair (brother of former British Prime Minister Tony Blair) announced his decision at the request of the Russian side on the accelerated procedure (summary judgment) in this case. The petition was granted and although the final verdict on the suit of Russia will be rendered later, the judge in his decision made clear that Ukraine has “no real prospects to defend against claims”.

The procedure for summary judgment, which was accepted by the judge means that the court sees no reason for a full trial with a public debate of the parties, which could take more than one year. Ukrainian defense in the face of the law firm Quinn Emanuel Urquhart & Sullivan, tried to transfer the dispute to a political level, proving that a loan of $3 billion from Russia in the end of 2013 received the President’s administration, was imposed by Moscow as a reward for Ukraine’s refusal from the European integration. And when in Kiev change of power, Russia is using its “aggressive” actions (including the annexation of Crimea and provoking the conflict in the East of Ukraine) made it so that Kiev has been unable to pay the debts of the former regime, claimed the Ukrainian lawyers.

The failure of all arguments

Mr justice Blair acknowledged the decision (the text is) that Ukraine has resulted in “strong arguments” in favor of the fact that pressure from Russia was one of the reasons why Ukraine has issued bonds for $3 billion, of which the only buyer was Russia (through NWF). But none of the four basic arguments, why Kiev should pay Moscow, “Yanukovych’s debt” (including the argument about “use of force against Ukraine and interference in its internal Affairs”) may not be considered by an English court under the English law, set by the judge. He, in particular, referred to the act of state doctrine (Foreign Act of State Doctrine), according to which English courts cannot assess the legality of the actions of a foreign government when such action takes place on the territory of another state. Part of Ukraine’s arguments lies in the plane of international law and cannot be considered a UK national court.

“Ultimately, the court deals with claims for repayment of the debt and the court decided that the defendant’s objections are not subject to judicial protection”, — said in the conclusion of the judge. In fact, he confirmed that his competence is only a narrow commercial issue debt securities, is compiled by English law, and from this point of view, the fact of default by the borrower of its obligations is undeniable. Formally, the claim to Ukraine were submitted even not Russia, but the British company The Law Debenture Trust Corporation (Trustee for bond issuance), which acted on behalf of the holder of the securities according to the procedure spelled out in the contract with the Issuer. 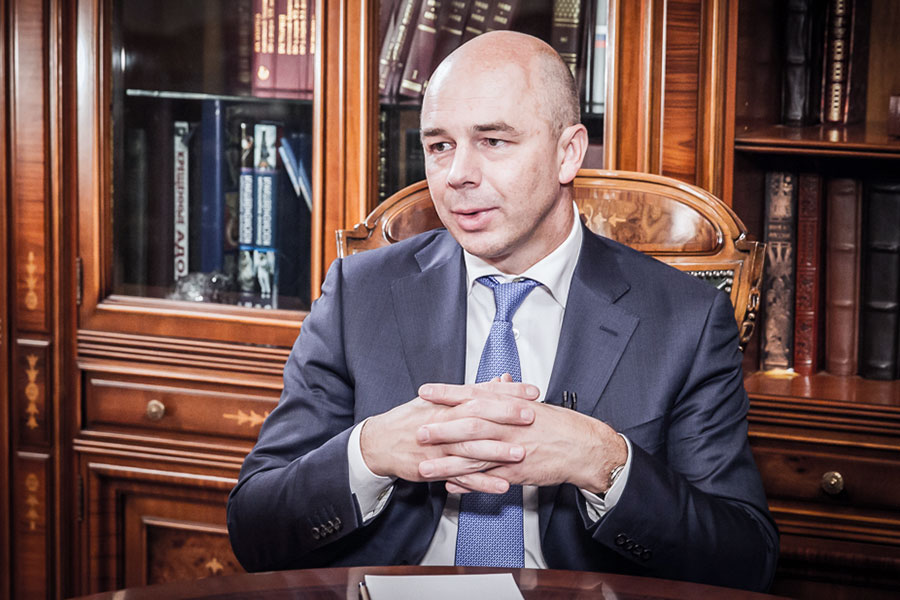 Everything will be decided in the appeal

The Finance Ministry in its release said that it is a “final decision, obliging Ukraine to pay Russia the debt for Eurobonds in full”. Additional hearings on the matter in the High court of London not supposed, according to the Agency. The decision of judge Blair States that “details of the verdict will require consideration and there are a number of related issues that will now need to be addressed by the court.” In particular, this may be the question of penal interest for Ukraine — she didn’t Russia $3,075 billion (including the last coupon payment on the securities), but the plaintiff also asked the court to appoint Ukraine penalty interest at the rate of 5% or 8% or any other rate at the discretion of the court, wrote. The lower of the rates offered accrued penalty interest approaching $200 million, at most — already exceeds $300 million.

But Kiev still has a chance to challenge the refusal in the full trial of his arguments on appeal. According to the Russian Ministry of Finance, the Respondent declared the intention to challenge the decision in the court of Appeal in London. “Today’s decision is the first step. Ukraine received the judge’s permission to appeal”, — said at a briefing on Wednesday the Minister of Finance of Ukraine Oleksandr danylyuk. Also, according to him, the judge agreed to suspend the execution of the decision until the next meeting of the court, which will be held before the end of April. Representatives of Norton Rose Fulbright (represents the interests of Law Debenture Trust on the court) and representatives of Quinn Emanuel did not respond to requests to clarify the further course of the case.

If the appeal of Ukraine is rejected, the parties will be able to settle a debt out of court through negotiations (Russia stated that they are ready for such negotiations). But the bargaining position is complicated by the fact that Ukraine is fixed in the agreement with commercial creditors on the restructuring of its debt that it can not return to Russia full amount of the debt on Eurobonds. The new Ukrainian bonds, which were issued in favor of commercial lenders as part of the restructuring, will contain a special condition about the absence of privileges of holders of old securities (Most Favoured Creditor), previously wrote . According to him, Ukraine is not entitled to pay Russia “in accordance with the contractual terms” of old securities and may not “enter into any agreement” with Russia, which will provide her the best financial conditions (in terms of a so-called net present value, NPV) than those that commercial lenders. If Ukraine violates the Most Favoured Creditor status, it would be a violation of the obligations under the new securities and, therefore, can be the basis for investors to submit a paper for early redemption — more than $13 billion.

In addition, Russia could in theory try to forcibly collect Ukraine debt or resell rights requirements on it to a specialized company. But now to talk about these options sooner — “still need to go through the appeals court,” says a source in the Ministry of Finance. The court of appeal will make its decision in 2017 or early 2018, suggests Reuters, citing legal experts.