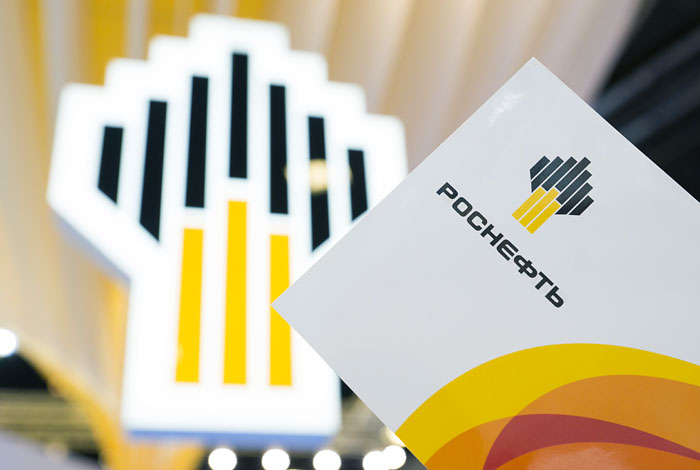 “Rosneft” submitted the claim to the British authorities about the legality of sectoral EU sanctions imposed on Russia in 2014. According to Rosneft, the UK interpreted too widely, resulting in additional unjustified restrictions for the company in international markets.

Claims in connection with the European sanctions filed as “Gazprom Neft”, VEB, Sberbank and VTB. The case of Rosneft against the Council of the EU is the first case to challenge the sanctions, initiated by the Russian company. In April of last year “Gazprom oil” and the savings Bank has received from the European court to defer consideration of their cases by the sanctions pending a decision on a similar claim of “Rosneft”.