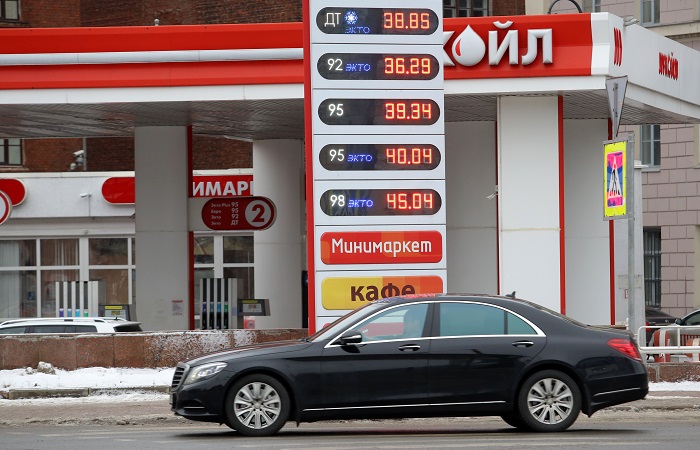 Moscow. March 28. LUKOIL is considering selling about a third of the petrol stations network in Russia due to the unfavorable economic situation. “We are seriously considering the possibility of selling up to a third of gas stations to the end of the year,” – said a source in the company.

“Net profit of the gas business in Russia for the first quarter is close to zero. The first quarter is often not very good, but this year he’s very unsuccessful. Currently, a yield of around 8 rubles per ton compared to 2 thousand rubles per tonne a year earlier. Feeding in FAS purchase requisition filling stations last year, we expected that the situation will be corrected and the tax maneuver will not affect the deterioration of the situation. But now we see that the situation throughout the year can improve,” he explained.

“We can’t compensate for this or due to the increase in gasoline prices, although the rise in area 5 RUB per liter would help, or due to the development of non-fuel commodity groups at the gas station. We also can’t afford bodyazhit petrol”, – said the Agency interlocutor.

“We understand that many of our competitors are in the same situation, so we are considering selling our gas stations to foreign investors and funds, for example, the Chinese and the middle East”, – he said. According to him, the sale of assets is planned in three phases. The company is studying the sales of the least profitable regions from the point of view of marketing, such as Bryansk, Orel region, Central Russia. He also admitted the possibility of selling several filling stations in the Moscow region.

The press service of LUKOIL declined to comment. According to information on the website of the company “LUKOIL” in Russia belongs 2544 gas stations.