Wednesday, March 29, over a transitional period, during which microfinance organizations was necessary to determine the positioning on the market, divided into groups: large companies, having the right to Finance the issuance of loans at the expense of the population, and a small working exclusively on owners ‘ funds and borrowed funds from legal entities. First get the status of micro-Finance companies (IFC), the second — microcredit (ICC). preliminary results of dividing the market into two camps.

According to the latest disclosed on the website of the Central Bank data of the state register of microfinance organizations, as of March 24, the status of IFC has received 14 organizations, and the remaining 2425 have the status of microcredit companies. It does not meet the expectations of market participants.

As pointed out by the chief Executive officer of the company “House money” Andrew Bakhvalov, was expected to attract funds from citizens to Finance their activities will be able to order 100 companies.

The reason is the high requirements on the minimum amount of capital that established the Central Bank for market participants who wish to attract funds of citizens.

“The fact of obtaining the status of IFC as a small number of players suggests that the regulator was set high enough threshold of entrance in this category in terms of capital (70 million roubles)” — the founder of online service of autosim CarMoney Anton Zinoviev.

According to Andrew bakhvalova, this measure primarily provides an opportunity to work with attraction of funds from individuals only those companies that are absolutely open and transparent and have a stable financial condition. The rest of the companies interaction with individuals was limited to minimize the risks from investors.

29 March 2016 entered into force the Federal law No. 407-FZ, according to which the market of microfinance organizations differentialsa for these two categories of microfinance companies and micro credit companies. The transition period for the capital increase was set for a period of one year. As reported the press service of the Bank of Russia, participants of the market of microcrediting, details of which are included in the state register of microfinance organisations until 29 March 2016 and which are within the provided transitional period for some reason has not received the status of IFC, March 30, 2017 automatically recognized by the ICC. They should appropriately change their names. To attract new funds to individuals the ICC can’t do it. 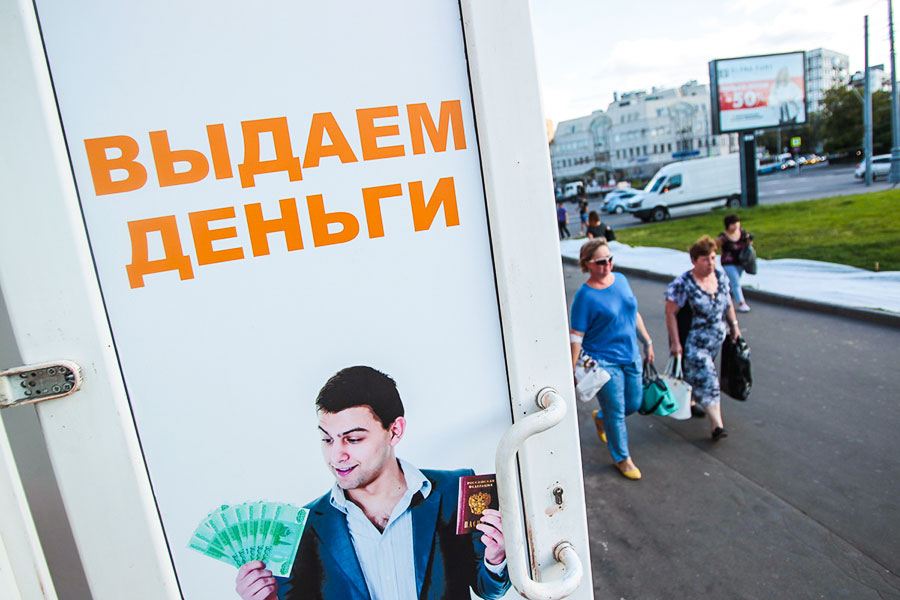 Market participants have different views on the results of the redistribution of the market of microfinance. Edward Harutyunyan, Director of self-regulatory organizations “Microfinance and Development” (SRO “Mir”), believes that the excommunication of small players from funding at the expense of individuals is not critical for the latter. “According to our estimates, the ban on raising funds from private investors for the ICC will not have a material impact on business of small and medium-sized companies. The main funding sources of microfinance institutions are the funds of founders of IFC (about 45% of funding) and Bank loans (also about 45% of funding). Investment funds, individuals, traditionally occupy no more than 10% in funding,” he says.

According to Harutyunyan, “even historically, a significant share of investment loans from individuals attracted MFIs, because in order to attract investment from individuals, companies need to invest quite heavily in advertising and marketing that actually makes this method of raising is only effective for fairly large-scale business.”

There is also the opposite opinion. “For some regional companies established by controller input threshold amount of capital to 70 million rubles may be excessive requirement for assessing the reliability of micro-Finance companies,” says partner Legal F1 Farid Babayev. “Now it’s a blow,” he adds.

Thus, according to the data obtained from participants of this market, a number of players hoped to preserve the status of MFIs and access to the means of citizens, so far, despite the expiration of the transition period, have not received neither positive nor negative response from the Central Bank in its applications.

What will happen with these players, the Central Bank said. There also refused to disclose the final results of the redistribution of the market of microfinance between the two segments.

In addition, the situation is complicated by the fact that by the end of the transition period is not entirely clear how to operate the company, which for some reason was denied entry into the state register in the status of the MFK and that since March 30, default be microcredit. The question arises: can such companies, after correcting the situation with the capital again apply for the status of microfinance, indicate the lawyers.