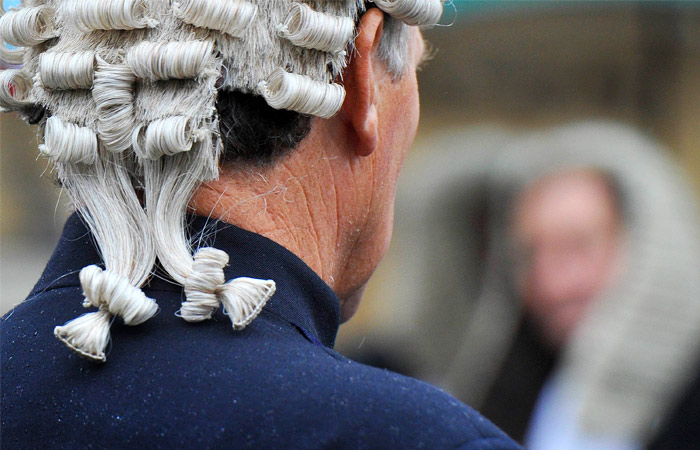 Moscow. March 29. London’s high court on Wednesday endorsed an expedited consideration of the claim of Russia to the Ukraine on Eurobonds for $3 billion, according to the court’s decision.

The judge rejected all the arguments of the Ukrainian side, including those removed from Russian allegations of political pressure on Ukraine.

Kiev intends to challenge this decision. The high court of London gave permission to appeal.

Bonds of Ukraine cheaper after the court decision, reports Bloomberg.

Then Deputy Finance Minister Sergei Storchak expressed the opinion that to request funds from the Ukraine, if the sovereign does not want to fulfill a court order, it will be difficult.

In the end, February 17, 2016, the Finance Ministry filed in High court of London lawsuit to recover the debt from Ukraine. Russia’s interests in court are represented by international law firm Cleary Gottlieb Steen & Hamilton is advising Russian Federation for several years.

Ukraine may 27, filed in the High court of England objections to the claim in which it argued that the contract of borrowing concluded in December 2013 is invalid and not enforceable for a number of reasons, including the violation of domestic legislation and established the Ukrainian regulatory acts procedures for the issue of Eurobonds for $3 billion, as well as “pressure from Russia throughout 2013, with the goal to prevent Ukraine’s signing the Association agreement with the EU.”

July 28 Russia filed a petition for adjudication in respect of the notes Ukraine’s belonging to Russia, in an expedited manner.