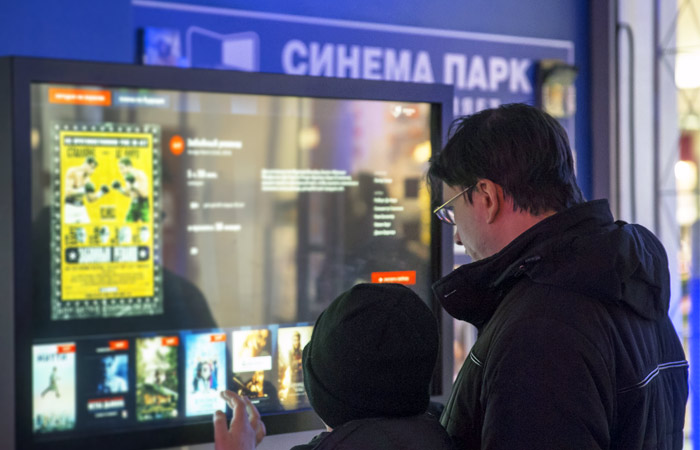 Moscow. March 30. A&NN Alexander Mamuta Investments closed a deal to buy the largest Russian network of cinemas “Sinema Park” the son of a Senator Suleiman Kerimov said, “Kommersant” writes. A representative of A&NN Investments has confirmed that the transaction took place. Its amount is not disclosed.

Then the company Mamut plans to acquire network “Formula Kino”. Negotiations with the owners – investment company A1 and Vladimir Zakharov – are in an advanced stage. The deal can be closed in April, the publication said the top Manager of one of the companies-partners of “Formula Kino”.

The network “Sinema Park” brings together 39 of the cinema and takes 7.5% of the Russian market by the number of cinemas. “Formula Kino” has 35 cinemas, market share is only 5.9%. Both networks take no more than 14% in the number of screens (data “Nevafilm Research”).

Group “Interros” Vladimir Potanin in 2014 agreed to sell the network “Sinema Park” the son of a Senator Suleiman Kerimov Kerimov said. The sum of transaction could make $300 million.