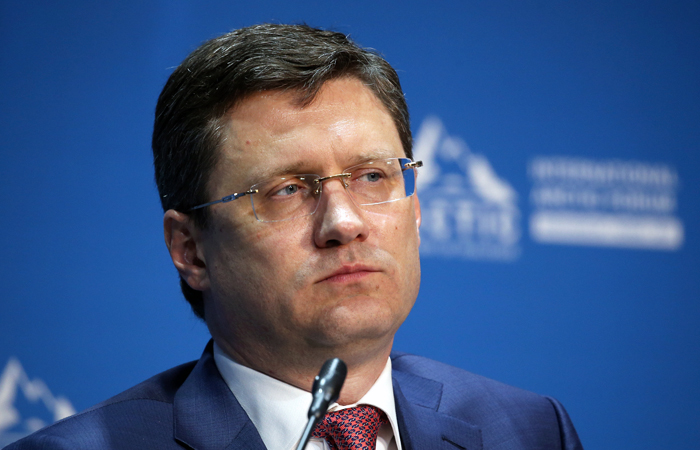 Moscow. March 30. The Prime Ministers of Russia and Belarus Dmitry Medvedev and Alexander Lukashenko have failed to agree on the gas issue, said the head of Ministry Alexander Novak.

“Just finished negotiations on gas issue between the governments of Russia and Belarus discussed the parties’ positions, again checked the current situation. Unfortunately, I do not agree completely about the settlement of the conflict in the first place due to the fact that the Belarusian side is not ready to repay the accumulated debt without giving the Russian side a significant preference in price and length, mechanism of formation of prices,” Novak told journalists following the talks.

Novak continued: “let me Remind you that today is the accumulated debt is more than $ 700 million”. However, according to him, negotiations are continuing. “We didn’t start this conflict, and we expect that the position of the Belarusian side will be more constructive,” – said the Minister.