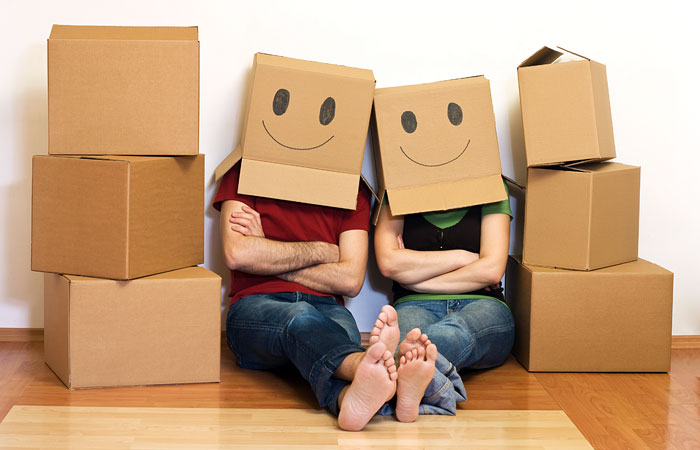 Moscow. March 31. Moscow authorities are considering launching a program of preferential mortgage as part of the renovation of the housing stock in the city, said Deputy mayor for urban policy and construction Marat Khusnullin on Friday.

“We do not exclude that part of residents of demolished houses in the relocation wants to improve their living conditions through the purchase of additional space. For these purposes, is currently considered preferential mortgage, but the mechanism is not yet developed,” – said Khusnullin. The Deputy mayor did not rule out that in this part of the program may be held by the seller, but no final decision yet.

While Khusnullin stressed that the migrants necessarily provide an apartment with the same number of rooms as in the old apartment, but will increase non – residential area- kitchen, bathrooms, hallway.

As reported, on February 21, Russian President Vladimir Putin meeting with Moscow mayor Sergei Sobyanin declared that considers expedient demolition of all five-storey buildings instead of their overhaul. According to the plans of the city authorities, after the completion in 2018 of the program’s demolition of the first period of industrial housing, which includes the 1722 house with an area of 6.3 million square meters, the city will proceed to complete the liquidation of the remaining five-floor Fund.

A new program of demolition of five-storey buildings will affect about 8 thousand houses, which are home to 1.6 million residents. Sobyanin headed the headquarters for the implementation of the program of renovation of the housing stock.