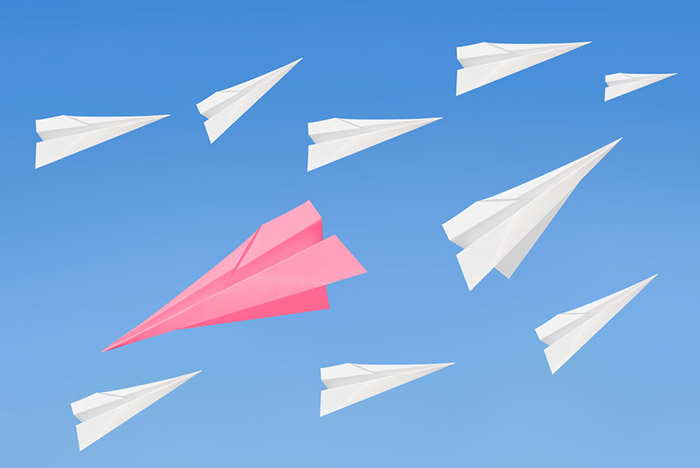 Moscow. April 1. Business to stand out, sometimes you have to show the wonders of ingenuity and imagination, coming up with original titles to their firms.

According to base “SPARK-Interfax” in Moscow has a catering business called “Apocalypse”, the management company of real estate, “Trin-Grass”, a travel Agency called “it’s time”, Krasnoyarsk – advertising Agency “eshkin cat”.

In Ekaterinburg the company works in “Natyurlih”, specializing in the wholesale clothing trade. In St. Petersburg, OOO “Ololo, Inane” trading in soft drinks, and the company, “PA-23 Trouble” is engaged in wholesale trade of meat and meat products.

In Russia there are nearly a hundred, OOO “AAA”. This management company real estate in Rostov-on-don, a factory for the production of hosiery in Moscow restaurant in Moscow, a financial Advisor in Krasnoyarsk. In Tomsk the company with the same name in market research. In Abakan her namesake carries out wholesale trade in vegetables. In Tolyatti is an advertising Agency.

Promising spell “no Debt” was the name for three law firms.

Three OOO “Shrek” are engaged in wholesale and retail trade of food products in Saint-Petersburg, Chelyabinsk and Tver.

Is in the city of Mytischi, Moscow region, OOO “Baba Yaga Production” involved in book publishing. It was in February 2017. Two months before this objective was deleted are located in the adjacent Queen company “Baba Yaga ART”, which specializes in entertainment.

Across Russia – from Primorye to St. Petersburg – 17 000 “Gorgon”. The range of their activities is no less expansive: chop, taxi, property management, retail trade, wholesale trade of motor fuel, production of bread, fish processing.

Very original for a beauty salon (in St. Petersburg) does the name “Terrible force” – in consonance with the phrase that said the heroine Faina Ranevskaya in the film “Spring”.

But IT-the company “CHORAR ONLINE”, apparently, didn’t have much luck with clients since the middle of last year she was eliminated in connection with the actual termination of activity.