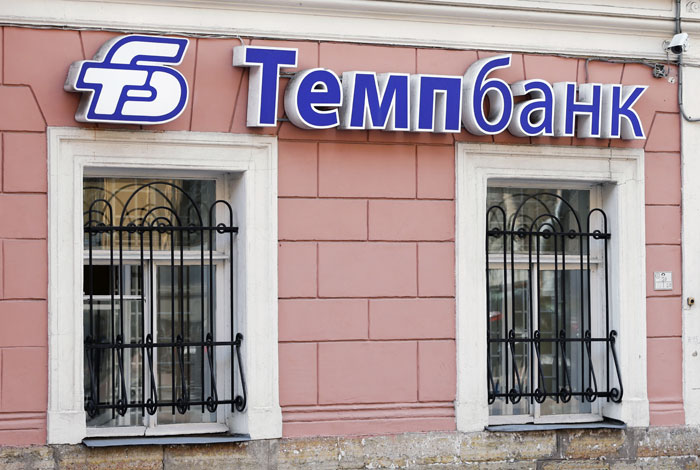 Moscow. 5 APR. CBR for the first time introduced a temporary administration in the Bank, which is under Western sanctions. On Wednesday morning, the regulator said that as of April 5, the functions of the administration of Tempbank assigned to Agency on insurance of contributions. The reason – the “precarious financial situation” and “a threat to interests of depositors and creditors” of the Bank. Simultaneously, the Central Bank imposed a moratorium on satisfaction of requirements of creditors of Tempbank a period of three months.

The U.S. Treasury has included a small Moscow-based Tempbank and its Chairman Mikhail Gagloeva, in the sanctions list almost three years ago – in may 2014. We are talking about the “black list” – Specially Designated Nationals List, involving the most stringent restrictions. Unlike other Russian banks, Tempbank and its leaders came under the “Ukrainian” and “Syrian” sanctions for providing support to Bashar al-Assad.

Last December sanctions against Tempbank has been expanded. Then, Deputy foreign Minister Sergei Ryabkov called the move “an unworthy revenge” for Russia’s achievements on the Syrian track.

“Of course we will defend our available funds reputable banking structure under the expanded us sanctions. We will not let the Americans through their sanctions instruments to undermine our economic interests in Syria and the whole middle East,” – said the Russian diplomat.

In the first wave of sanctions in the spring of 2014, along with the GenBank fallen AB “Russia”, SMP Bank, Sobinbank, Investkapitalbank, then added a credit institution associated with the defendants in the SDN List, including assigned to them in the reorganization, and the banks that are active in the Crimea (GenBank, Krayinvestbank).