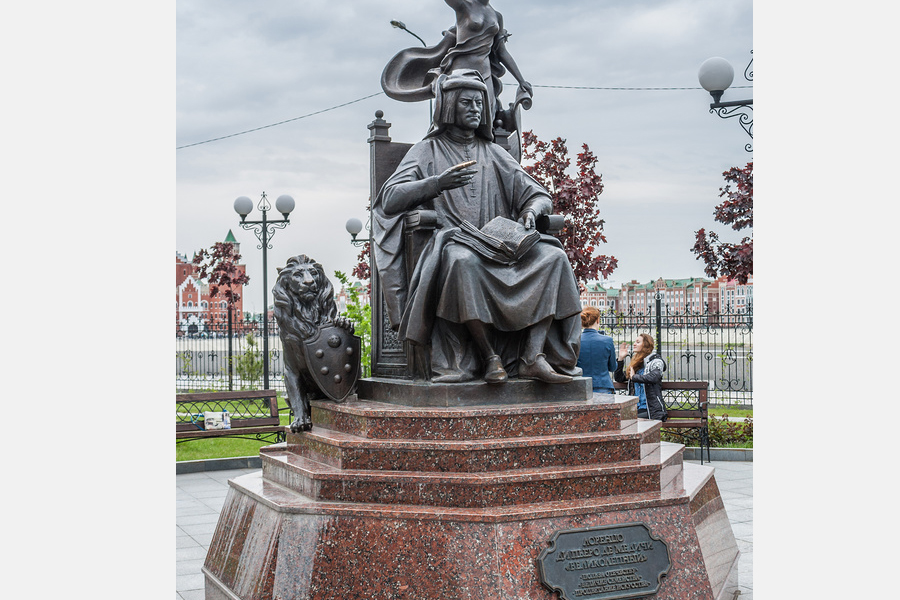 6. In 2005, the European Parliament issued a resolution “On violations of human rights and democracy in the Republic of Mari El Republic of the Russian Federation”. The text of the resolution to local and Federal authorities were accused of violating freedom of expression, intimidation of journalists and infringement on the rights of the Mari people. The authors of the resolution pointed out, in particular, to the fact that “representatives of the Mari minority face considerable difficulties in obtaining education in their native language, as in the Mari language there is neither a secondary nor higher education, and the publication of textbooks on Mari in recent years greatly reduced”.

7. According to the materials of anti-corruption investigation, which was conducted by the Public Committee on fight against corruption in the Mari El Republic, in 2013, the head of the Republic got divorced to hide his involvement in the companies by his wife Irina. The annual income of these companies, according to the Committee, in 2012 amounted to more than 2 billion.

9. In 2016 Markelov received from the hands of Patriarch Kirill the order of Holy Prince Daniel of Moscow I degree for “contributions to the revival of spiritual life in Russia.”

10. In 2009 experts of the Ministry of economic development and trade released a report “Investigation of quality of life index in Russian regions”, in which he noted ineffective policies of the President. Then, she took the 79th place in Russia by the index of quality of life. Experts highlighted the low level of incomes, the annual growth of the budget deficit, the difficult situation with state debt (as of 1 July 2009, he was more than 2 billion rubles, which is five times higher than when joining Markelov in the post).