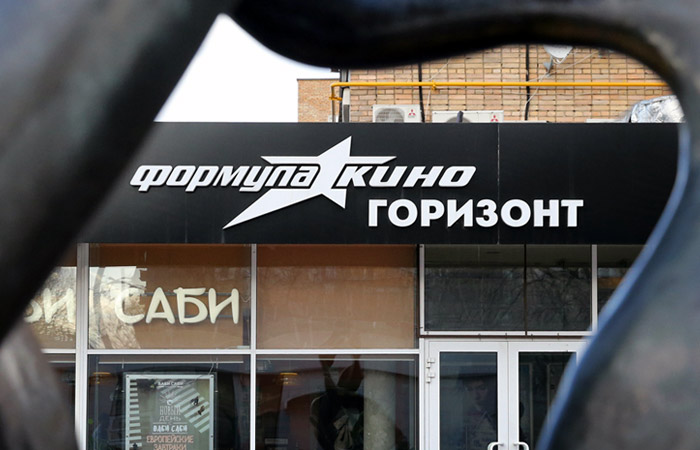 Moscow. 7 APR. A1 (investment company “the alpha-groups”) has closed a deal to sell a 75% stake in the network of cinemas “Formula Kino” the structure of Alexander Mamut.

“The deal fully corresponds to the strategy of A1 – discount on the entrance because of a complex corporate situation, the increase in value of an asset due to the normalization of corporate governance and the creation of an industry leader, selling to a strategic investor”, – stated in the message A1. The transaction amount was not disclosed.

“We are pleased with the terms of the transaction and the financial result. A1 team first conducted a successful merger of the major cinema chains in the Russian market, the result of which was the establishment of the absolute industry leader in efficiency and more than double growth of business capitalization: in the first year after

combining the growth of EBITDA in excess of 40%, net profit increased more than 2 times”, – said the President of A1 Alexander Vinokurov, cited in the message.

At the time of purchase by the A1 control on the network “Formula Kino” in early 2012, the investment portfolio of the investment company already had a regional network “Kronverk”, which was mostly in St. Petersburg and occupied the fifth place in Russia by number of halls. Almost a year later the A1 announced consolidation of cinema chains.

“Formula Kino” – one of the largest cinema networks in Russia, working in the cinema business since 1998. The network consists of 35 cinemas (267 rooms) in Moscow, St.-Petersburg, Krasnodar, Murmansk, Novosibirsk, Syktyvkar, Ryazan and Novokuznetsk. As reported in March, A&NN Investments Mamut has closed a deal to buy the largest Russian network of cinemas “Sinema Park” the son of a Senator Suleiman Kerimov said.