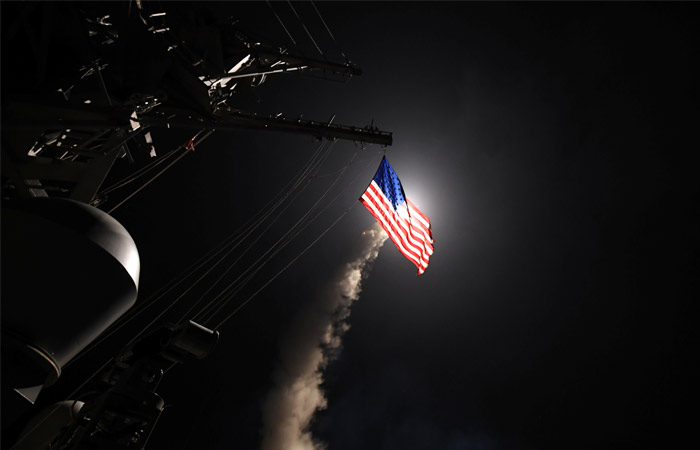 Moscow. 7 APR. Oil prices jumped on Friday after a rocket strikes the U.S. on Syria, have excited the world markets, writes MarketWatch.

USA in the night of Friday attacked a military base in Western Syria in response to chemical attack in Idlib. According to us authorities, about 60 Tomahawks were fired from warships in the Mediterranean sea on the airfield in HOMS province.

“Syria is not a major oil producer, but the current situation increases the risk of escalation of the conflict in the region as a whole” – the analyst of CMC Markets in Sydney Rick Spooner.

Fears associated with the possibility of destruction of oil infrastructure in the region, provide support to the oil market.

However, if the missile strikes the US on Syria will increase tensions in relations between the US and Russia, this factor will not have a significant impact on global oil reserves, the analyst on oil sector Nomura Gordon Kwon.

“We maintain the forecasts for oil prices at $60 and $70 per barrel in 2017 and 2018, basing them on fundamental market factors, not on geopolitical speculation,” – said the expert.

The market’s attention is directed to Baker Hughes data on the number of active oil rigs in the United States over the past week.