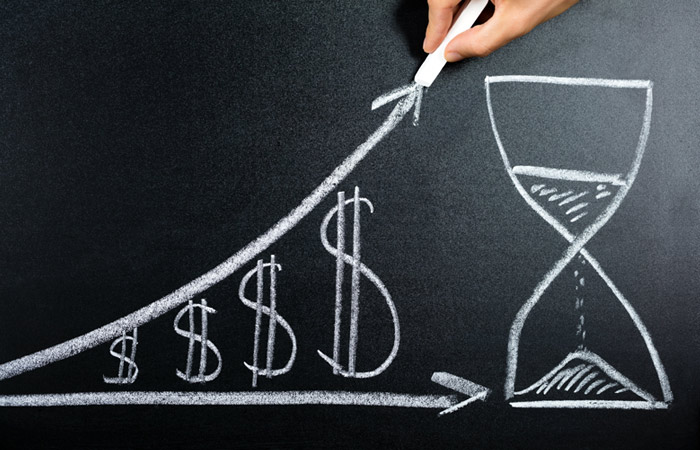 Moscow. April 6. The ruble is now significantly deviated from its “model level” in the direction of perioralny in the near future should decrease and at the end of the year to reach 68 rubles to the dollar, announced a new forecast of economic development of Russia head of the Ministry Maxim Oreshkin.

According to him, such a course is expected in the baseline scenario of economic development at lower oil prices by year-end to $40 per barrel (the average annual rate will be $45,6 per barrel).

If oil prices remain at current levels, according to the Minister, the rate will be 63 to 64 rubles to the dollar.

Oreshkin also expects that if the exchange rate will be maintained at current levels, the Central Bank will be more aggressive to reduce the key rate, otherwise inflation for the year would be significantly below the target range of 4% and could be even below 3%.