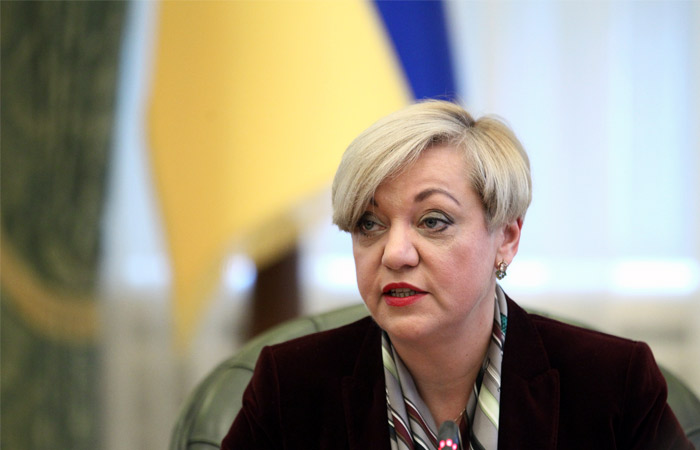 Moscow. April 10. The head of the National Bank of Ukraine Valeria Gontareva was filed by the President of Ukraine Petro Poroshenko a letter of resignation at own will from may 10, other changes in the Board of the national Bank is not planned.

“I believe my successor will be professional, independent of political movements of people”, – said the head of the national Bank. She stressed that the dismissal of the NBU Governor will not be a political decision. Gontareva also said that other changes in the rule and policy of the national Bank in connection with its retirement plan.

Last week Gontareva confirmed their intention in the foreseeable future to leave the post of head of the NBU. In March, she believed that her mission in this post is made. “This position should be held by professional and technocrat. I am absolutely convinced that you will see such nominee”, – said the head of the NBU. At the same time, V. Gontareva noted that in advance the resignation of the head of the NBU at least a month.

Last week the national Bank of Ukraine has not confirmed the information that the head of the NBU Valeria Gontareva wrote a letter of resignation. In a press-service of the Bank reminded that Gontareva several times voiced its position regarding the possible resignation of the head of the NBU, in particular, that the announcement will be made at least 30 days before such possible departure.

In late February, media reported about the alleged Gontareva adopted the decision to submit a resignation, which is ready to meet the President. She directs the NBU on 20 June 2014. From 24 February to 19 June 2014 the head of the Central Bank was the current first Deputy Prime Minister Stepan Kubiv.