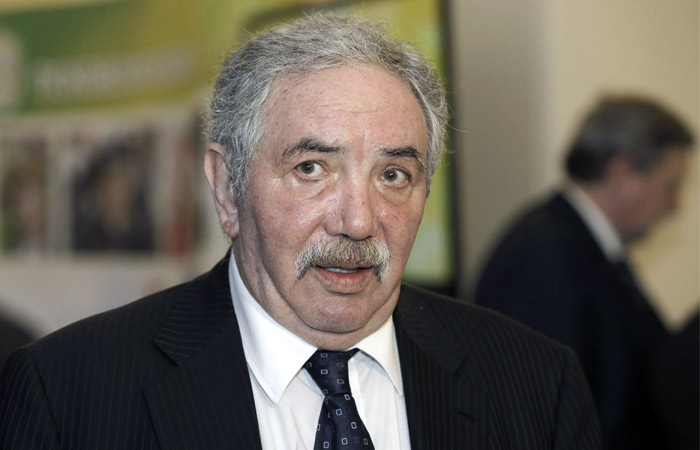 Moscow. April 10. Srednerussky Bank of Sberbank of Russia has submitted to Arbitration court of Moscow the claim about a recognition the bankrupt Edward Sagalaev, it follows from the court. The lawsuit was filed April 10. The essence of the statement in the record of the court is not disclosed.

Eduard Sagalaev, a Russian television activist, journalist, head of the National Association of broadcasters. Is the founder of the Foundation of Edward Sagalaev, this non-profit organization engaged in the development of broadcasting, electronic media and Internet technologies.

Srednerussky Bank of Sberbank territorial division of a credit institution, operates in the Moscow, Tver, Kaluga, Bryansk, Smolensk, Tula and Ryazan regions. At the moment, “Interfax” has no official comment of the savings Bank regarding the claim.