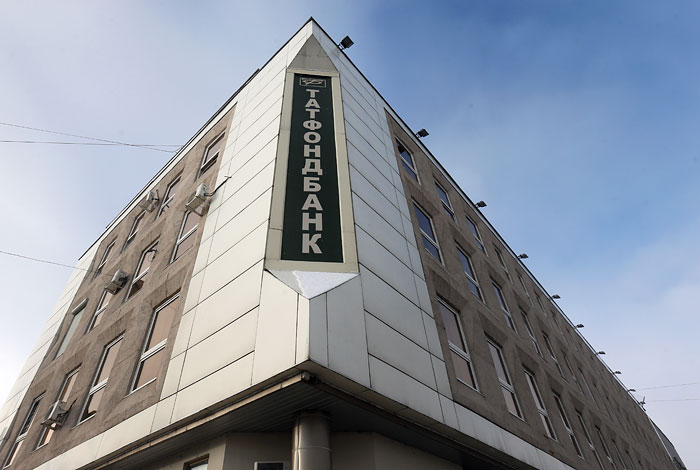 Moscow. April 11. The arbitration court of Tatarstan declared bankrupt Tatfondbank Kazan, opened in its relation procedure of competitive manufacture, the correspondent reported from the courtroom. The court determined the period of bankruptcy proceedings is one year. The lawsuit was filed by the Central Bank of the Russian Federation.

The representative of the Central Bank Dmitry Malinovsky announced during the meeting that the total cost of the property and assets of the Bank is estimated the interim administration on the date of revocation of the license (March 3) in 71,393 billion rubles, the Bank’s liabilities amounted to 189,74 billion.

The findings of the interim administration confirmed Bank of Russia.

Earlier it was reported that the Bank of Russia revoked the license of Tatfondbank on 3 March.

According to the Central Bank, a “hole” in the capital of Tatfondbank was estimated at 97 billion. Problems associated with the Bank’s captive business model of the Bank focused on lending to the ultimate owners. CB stated that about 65% of the loan portfolio were loans related to the business of the owner, the bulk of borrowers are in bankruptcy.

Tatfondbank for the first three quarters of 2016 has occupied 43-e a place in terms of assets in ranking “Interfax-100” prepared “Interfax-TSEA”.