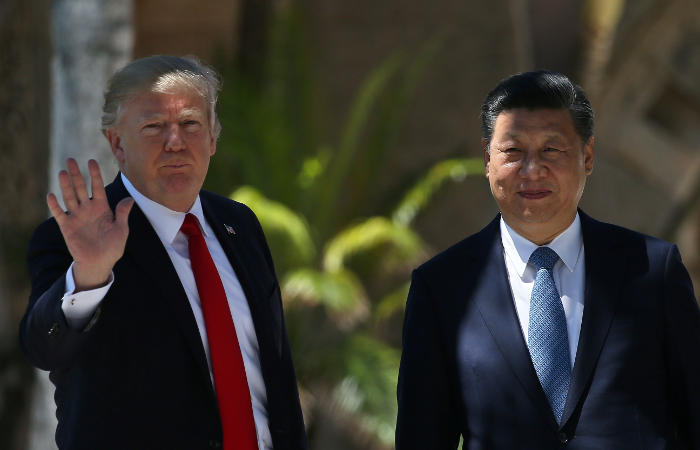 Moscow. April 13. The President of the United States Donald trump believes that the dollar is becoming “too strong” and would preserve the Federal reserve’s low interest rates.

In an interview with The Wall Street Journal the President announced that the next semi-annual report prepared by the Ministry of Finance, China will not be named a currency manipulator. “They are not currency manipulators,” said the President, who has previously criticised Beijing for trying to artificially obtain advantages in trade with the United States.

He does not exclude the appointment of Janet Yellen for the new term after the end of its mandate next year. “I like it. I respect her,” he said. During the election campaign, trump said that may change the head of the fed.

“I like the policy of low interest rates. But, to be honest, I think that the dollar becomes too strong, what is my fault, because people trust me. But, you know, it has negative consequences – and in the end they will. There are good things associated with a strong dollar, but, simply put, the best part is that it sounds nice. But, you know, very difficult to compete when the dollar is strong and when the other guys – other countries devalue their currencies. It is difficult to compete with our manufacturers,” said trump.

Trump statements caused a decline in the dollar on Thursday. The U.S. currency fell against the yen and the Euro rose at one point to $1,0647. Asian stocks went down.