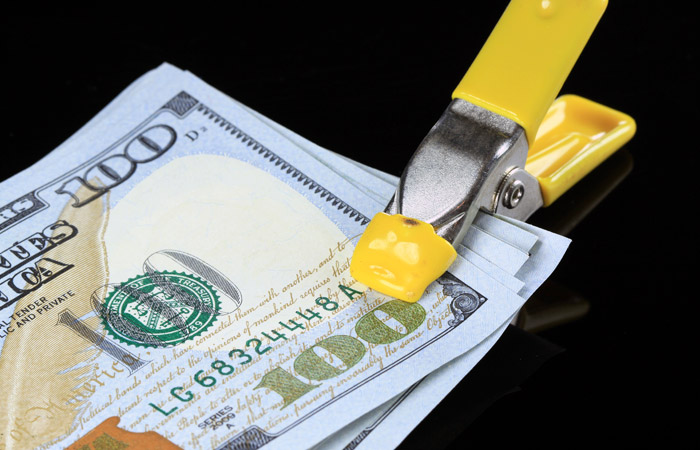 Moscow. April 13. While the decline in oil prices to $40 per barrel by the end of 2017 that is inherent in the base forecast of Ministry of economic development, the ruble weakened to about 68 rubles per dollar and the current oil prices will lead to a weakening of the ruble to the end of 2017 to approximately 62 rubles per dollar, said the head of the Ministry Maxim Oreshkin, speaking at a government meeting on Thursday in the Hills with a new forecast of the Ministry for 2017-2020.

“Active growth of imports and a seasonal deterioration in the balance of payments already in the summer months will lead to the formation of the current account deficit, which will form the prerequisites for the weakening of the ruble,” – said the Minister.

“In turn, in scenario of continued strong ruble that would mean a rapid reduction of inflation will be the signal for more aggressive monetary easing by the Bank of Russia, which also will be a factor for the weakening of the ruble”, – he added.

“As a result, in the baseline scenario, we expect the deceleration of inflation this year to 3.8%, with a simultaneous weakening of the ruble to 68 rubles to the dollar in the case of reduction of oil prices (by year end) to $40 per barrel and weakening to the level of 62 rubles per dollar, while maintaining oil prices at current levels”, – announced the Minister’s expectations for the course in 2017.

“As for the forecast for 2018 to 2020, in terms of inflation, the current monetary policy will ensure price growth at the target level of 4%, the ruble will be weak to weaken in nominal terms against the dollar, while in real terms it is somewhat strengthened”, – said Oreshkin.