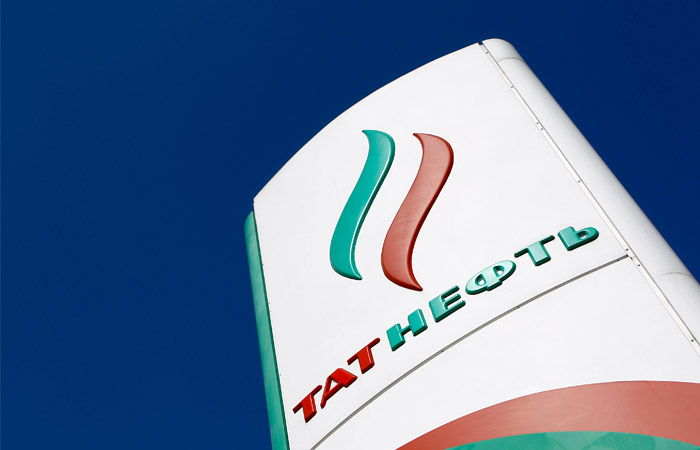 Moscow. April 14. Tatneft filed a petition in the Moscow Arbitration court and the High court of justice London on the enforcement of the arbitral award of July 29, 2014, according to which Ukraine is obliged to pay the company $144 million, the press service of Tatneft .

The petition was filed April 13.

“Today the petition was filed by the PJSC “Tatneft” in the High court of justice – Queen’s bench division, commercial court in London and in Arbitration court of Moscow. The basis for the arbitration decision in the amount of $144 million ($112 million plus interest to the current date) was a violation of Ukraine’s bilateral agreements on encouragement and mutual protection of investments between Russia and Ukraine and the deprivation of JSC “Tatneft” its share stake in Ukraine’s largest Kremenchug oil refinery”, – said in a press release.

“Tatneft” recalls that on 30 March 2017, a similar petition for enforcement was filed in the United States (Federal district court for the district of Columbia).

“Despite repeated requests, PJSC “Tatneft”, and also despite the public statement by the UTN (“Ukrtatnafta”), who were already under control (Igor-if) Kolomoisky that it will compensate to Ukraine expenses associated with payment of the amounts awarded by arbitration, Ukraine refuses to comply with an arbitration award. Thus, the filed petition for enforcement of an arbitral award aimed at forcing Ukraine to fulfill its international obligations,” – said in a press release.

As reported, Tatneft has launched arbitration proceedings against Ukraine in 2008, in accordance with the Russian-Ukrainian agreement on the encouragement and mutual protection of investments because of the situation around the “Ukrtatnafta”.

In 2014, the arbitration ruled in favor of the “Tatneft” and ordered Ukraine to pay the Russian company a compensation of $112 million plus interest. In the same year, Ukraine initiated proceedings in the court of Appeal of Paris, aiming at the abolition of these two arbitral awards, stating that the Tribunal was not competent to hear the dispute, and one of the arbitrators did not meet the requirements of independence and impartiality. The court of appeal of Paris at the end of 2016 upheld two arbitration decisions obliging Ukraine to pay PJSC Tatneft of $112 million plus interest.

It was reported earlier that Tatneft in 2008 has sued Ukraine in connection with the forcible takeover of Ukrtatnafta in October 2007 and the expropriation of the shares of “Tatneft” in this company.

“Ukrtatnafta” was established in accordance with decrees of presidents of Ukraine and Tatarstan in 1994 on the basis of the Kremenchug refinery. Earlier 18,296% of shares of “Ukrtatnafta” belonged to the structures close to “Tatneft”, the Ministry of property of Tatarstan owned 28,7788% of the shares, a further 8.6% of the shares owned directly Tatneft. However, as a result of court proceedings in Ukraine, the share of Tatarstan shareholders refineries were almost zeroed, and the enterprise acquired new shareholders close to the Privat group of the Ukrainian oligarchs Igor Kolomoisky and Gennady Bogolyubov.