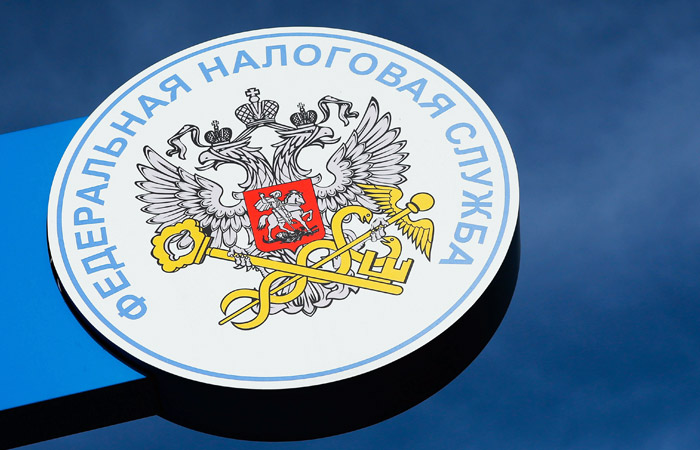 Moscow. April 17. The Federal tax service (FNS) clarified its inspectors conduct audits and can prove the illegal scheme, writes on Monday, the newspaper “Vedomosti”. Service calls to ease the pressure on businesses and stop tax credit additionally for formal breach, for example, a bad signature in the documents. The main thing – the reality of the transaction, for example, if the company had received goods or services, calls to the Agency.

In the letter, gives instructions on how to determine the groundlessness of tax benefit, for example, the unlawful deduction of VAT. For the first time gave a definition of the Supreme arbitration court (IAC) of the Russian Federation in 2006, but after its merger with the Supreme court decision again must be evaluated differently.

FNS also specifies new criteria that companies and tax authorities should check contractors. The inspector should see whether the General transaction is the business logic, explains the signatories of the letter of Deputy head FNS Daniel Egorov (in charge of the control unit).

To test the company has only the first company in the chain, to the letter. But it needs to provide the service, said the Deputy head of FNS Sergey Arakelov. At some point, the tax authorities have started to credit additionally company taxes just because someone in the chain of its contractors didn’t pay them, says Egorov.

The FTS believe that the tax authorities should determine the essence of the scheme, for which it was created, and look for the ultimate beneficiary. The next step is to consolidate the definition of misconduct in the Tax code. We also discuss the limitation of recording of transactions aimed at tax evasion, unrealistic operations or not carried out by the contractor company.

In on assured that will track the performance of letter-level monitoring and pre-trial practice, to follow the logic of the letter. As noted, to identify violations can be, for example, if a company will come to challenge a formal decision of the Inspectorate to the Central office.