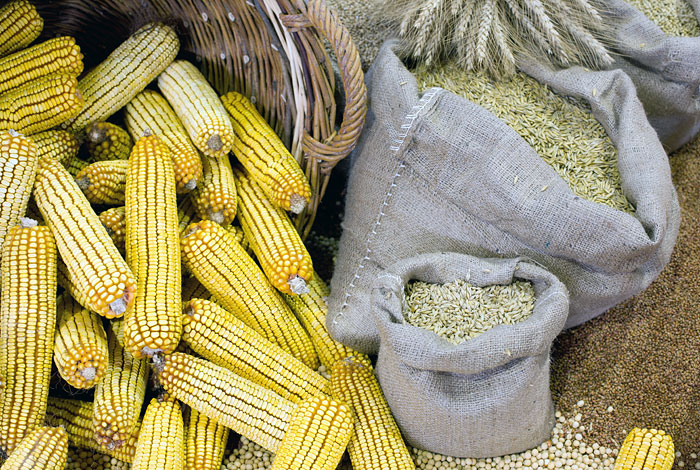 Moscow. April 14. Vietnam in April replaced the Turkey with the second place in the list of leading buyers of Russian grain.

According to the Center for the evaluation of quality of grain and products of its processing (the structure of the Rosselkhoznadzor), from 1 to 10 April, Vietnam imported 148.7 thousand tons of grain from Russia, which accounted for 12.6% of exports. In the first place is Egypt who bought 281,7 thousand tons (share of 23.8%).

Turkey, have tightened since March 15, conditions for the import of Russian grain, was in third place. They imported of 132.4 thousand tons of grain (11.2 per cent).

As reported, Turkey from March 15 we exclude Russia from the number of countries that are entitled duty-free import of certain types of plant products. Now wheat and corn to Turkey Russian exporters of can supply according to the duty of 130%, rice 45%, sunflower meal – 13.5% beans 9.7%, sunflower oil – 36%. It almost stopped the Russian export.

Previously, Turkey was one of the major buyers of Russian production of crops, mainly wheat. According to the centre “Sovekon”, in July 2016-February 2017 Turkey imported almost 2 million tons of Russian wheat, becoming the second buyer after Egypt. In the last marketing year (July 2015-June 2016) in Turkey was delivered 3.1 million tonnes of Russian wheat.

According to experts of the food market, the tightening supply regime Turkey has taken in connection with the continuing ban on exports to Russia of Turkish vegetables, especially tomatoes.