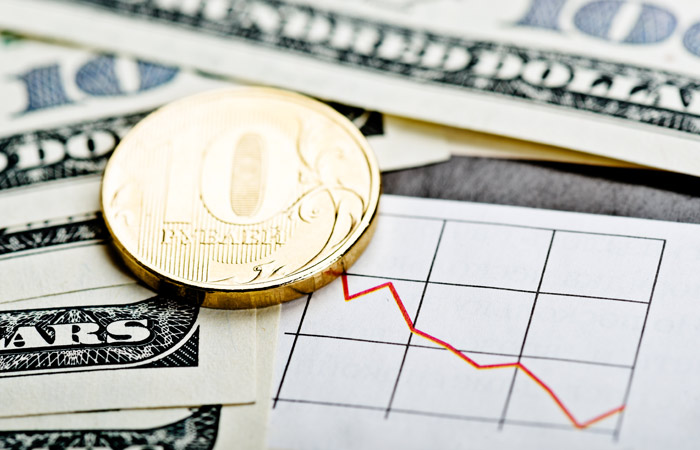 “Was a seasonal strong balance of payments, was capital inflow in the first quarter. This led to the deviations. What we expect – the second-the third quarter – the balance of payments will be significantly worse than the ruble naturally adjust,” said Oreshkin about their expectations of the dynamics of the exchange rate.

He recalled that the Ministry laid down in the basic variant of the forecast weakening of the ruble to the end of 2017 to 68 rubles to the dollar by reducing the price of oil to $40 per barrel. If oil prices remain at the current level, in the opinion of the Minister, the dollar at the end of the year will cost 62-63 of the ruble.