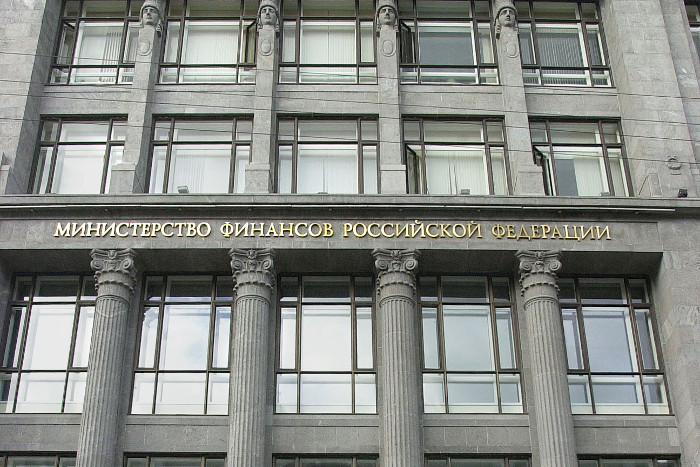 Moscow. April 22. Within government, the debate continues about the appropriateness of the tax maneuver with the reduction of insurance contributions from 30% to 22% and a simultaneous increase in VAT from 18% to 22% in 2019, the solution is not, the discussion will continue until the end of 2017, said Deputy Minister of Finance of the Russian Federation Ilya Trunin, speaking at a roundtable on taxes in the framework of the Krasnoyarsk economic forum.

“The government is now in a state of discussion of the tax system. The President at the end of last year instructed thoroughly and comprehensively to consider proposals for setting up of the tax system, be sure to do it with the participation of business associations. This discussion should take place in 2017 to 2018 to prepare and make all appropriate amendments to the legislation on taxes and fees, and from 2019 to bring it into force,” – reminded the Deputy Minister.

“We have to decide in what areas we need to configure the tax system and one of the main issues we are currently discussing in the government, is that, in principle, do we need to change and make some significant changes to the tax structure that has developed over the last 17 years, if counting from the beginning of 2000, which was the previous major tax reforms. Or to limit ourselves to minor changes to correct those deficiencies, which are considered to arise in the tax system and should not aspire to any radical changes in the structure of taxes, tax rates and so forth,” he described the essence of the discussion of tax reform in the government.

Trunin said that “economic Agency, the economic bloc came out with a proposal to the government to slightly change the structure of the tax burden in a budget neutral effect to shift the tax burden from direct taxes to indirect, that is to reduce taxes on the wage Fund, respectively insurance contributions for compulsory state social insurance, and lost income to make up for by increasing indirect taxes, namely VAT”.