The ability for issuers to issue perpetual bonds on the Russian law spelled out in the amendments to the law “On securities market” and related laws, published at the end of last week on the website regulation.gov.ru.

The amendment clarifies the law a new article 27.5–7 “Features of bonds, with maturities not installed”. According to the article, the Issuer is entitled to issue bonds without determining in the decision on their issue of maturity. The decision to issue the perpetual bonds may provide for the Issuer’s right to withdraw unilaterally from the payment of interest on them. Buyers “eternal” bonds are not entitled to demand their early repayment.

Still to issue perpetual bonds under Russian law, only banks could. The companies this was not possible. However, such securities under Russian law produced only the agricultural Bank (Rosselkhozbank) in October 2016. Eternal bonds issued VTB and Alfa-Bank, but it was the Eurobonds issued on the foreign law.

Perpetual, or “eternal” bonds are so called because they do not have a specific term of repayment. Investors in these securities expect to receive interest on them for an unlimited time, as well as the income from the resale of the securities in the secondary market. A vivid example of the perpetual bonds are Treasury bonds of the UK, released after the Napoleonic wars (console). These papers are still in circulation and make up a small part of the debt of the British government.

However, a perpetual “eternal” bonds only theoretically. In world practice, the Issuer has the right to redeem and pay off such securities. The same option will be provided for Russian perpetual bond, even though the proposed bill is not spelled out. “The Federal law “On securities market” provides that the Issuer is entitled to submit an offer for early repayment of the bonds. This is a basic rule that applies to all bonds,” — said the Director of the legal Department of Moscow exchange Alexander Smirnov.

“Usually, a prospectus contains the terms under which the Issuer is entitled to early redemption of the bonds. An example of this could be to reduce inflation to a certain level that makes it unprofitable for the Issuer to continue servicing the debt at a marked rate,” — says the Deputy General Director for National investment management company Andrew Vallejo-Roman.

The emergence of such amendments is now to some extent unexpected. More recently, in an interview with “Prime” on 14 April, Deputy Finance Minister Alexei Moiseev, answering the question of whether there will be in Russia perpetual bonds, said: “we Have a whole range of legal issues. It is considered that the Civil code does not stand, if we record there loans no refund. But we fight for it, believe that we will be perpetual bonds”.

However, Moses indicated that the Treasury “would very much like to (have the right of companies to issue perpetual bonds. —) appeared in this year.” “There are issuers among the largest Russian companies that are under sanctions and at any moment they are ready to do so as soon as the law will allow”, — he pointed out. 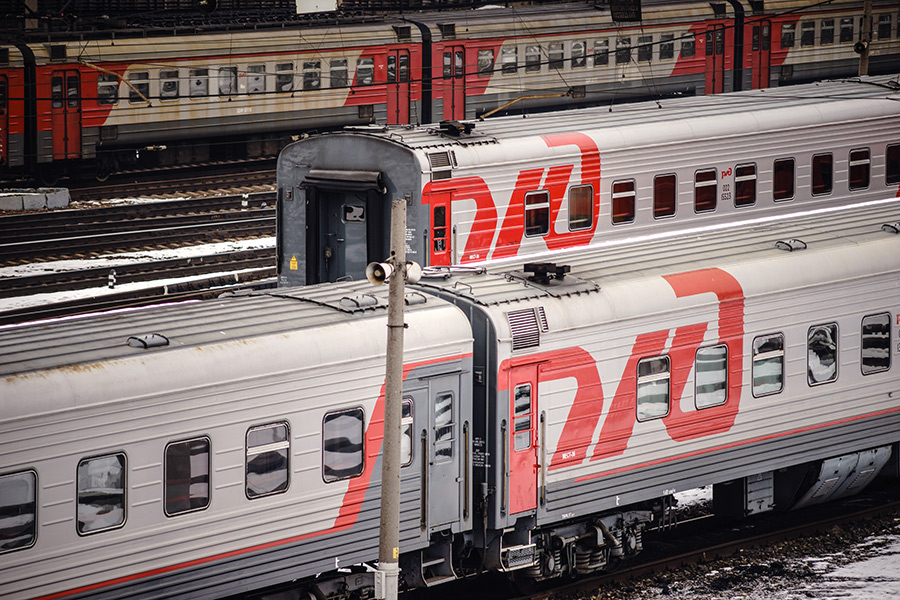 “Now we have these bonds can release in the format of foreign borrowings in foreign currency, but we are interested in bonds that will be issued on the local market in rubles,” — said on Friday Mikhailov.

Will there be a demand?

Interviewed experts predict potential interest in the new tool from both corporate issuers and investors.

Companies such securities will attract borrowed funds without increasing the debt burden. “Perpetual bonds are accounted for as tier I capital (as actually authorized capital) and do not affect the debt burden of the company, — quoted a representative of Russian Railways senior Vice-President of RZD Vadim Mikhailov. — Railways are capital-intensive infrastructure projects that require large loans.” Net debt/EBITDA (affecting the investment attractiveness of the company and describing its financial sustainability. —) the Railways will remain fixed, explained the company’s interest in the eternal bonds of its representative.

“In order to enable a perpetual bond debt in tier I capital (capital of the highest quality. — ) the amendment just provides for the right of the Issuer to withdraw unilaterally from the payment of interest is essential,” explains the analyst of Raiffeisenbank Denis Poryvai. “Usually the reason for the rejection of interest payments is the growth of debt load of the Issuer,” explains portfolio Manager UK “Kapital” Dmitry Postolenko.

Risks investors for this higher than usual term papers, and for these risks to issuers of “eternal” bonds have to pay a premium, experts say.

“For example, on Friday, the Railways held a collection of applications for purchase of conventional bonds with a maturity period of 20 years. Given that the yield of these bonds with a put option after nine years is 8.5% per annum, adding the premium for increased risk, it can be expected that the yield on a perpetual bond of RZD will amount to about 10-11% per annum”, — says Postolenko.

However, he believes that not every investor is ready to risk the loss percent by buying perpetual bonds. Especially considering that, according to market participants, risks of waiver of interest payments from corporate issuers is higher than that of banking. For banks waiver of interest payments associated with large reputational risk and potential outflow of depositors ‘ funds as a result of their implementation, explains Postolenko.

However, there is a certain circle of investors, which these papers will be interesting, says Denis Poryvai. In particular, in his opinion, for the indefinite quasi-sovereign bonds may be a demand from the governing of non-state pension funds (NPF). According to Postolenko, to further increase the interest in the perpetual bonds of Russian Railways can falling interest rates on Bank deposits. Among the potential buyers are also call management companies, banks and even individuals.