UK citizen 19-year-old Harun al-said admitted his guilt, stating that he planned the attack in London in the period between April and September 2016, informs Bi-bi-si. Al-said was going to detonate a bomb in place of a mass congestion of people.

8 Sep 2016 he was detained in a joint operation of British intelligence MI5 and Scotland Yard. He was accused that he was planning a terrorist attack in the heart of London, studying as potential places to attack Buckingham Palace, Oxford street and the Elton John concert, which is in 2016, falls on the anniversary of the September 11 attacks. 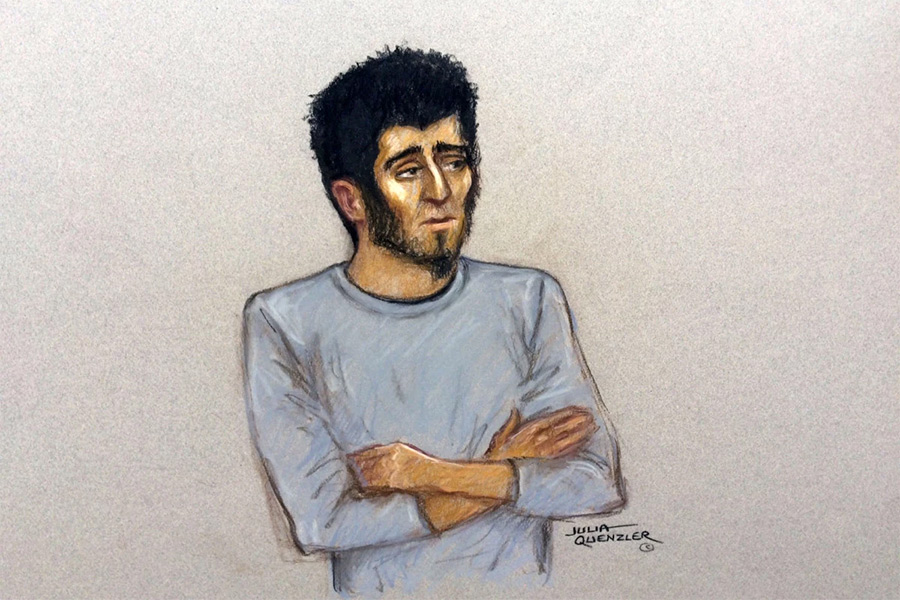 The sentence al-Saeed will be made in June after he passes a psychiatric evaluation.

Bi-bi-si said that during the detention, the police asked al said password from a smartphone. “LIH — how do you like it?” — the teenager answered (the abbreviation means banned terrorist organization).

Attorney Thomas Halpin told the court that al-Sayid tried to reach through the Internet with those who could instruct him about making a home-made bomb according to the instructions published on the website of al-Qaeda, and was wondering how many people such a bomb could kill or injure. In addition, it was argued that to implement his plan, he applied for loans in the total amount of £8 million, reported the Daily Mail newspaper.

The investigators studied the history of search queries al-said and found that he was studying crowded places of the British capital — London city, Buckingham Palace, Oxford street, barracks of the British military.