The court rejected the decision of the government of South Africa on the construction of new nuclear units and demanded to discuss the nuclear program of the country in Parliament. At the same time the court declared illegal and violate the country’s Constitution agreement on cooperation in nuclear energy with Russia, USA and South Korea because they were signed by the Minister of energy of the Republic of South Africa for submission to Parliament.

Russia and South Africa signed an intergovernmental agreement on strategic partnership in nuclear energy in the fall of 2014. The document was signed by the then head of “Rosatom” Sergey Kiriyenko and dismissed in March 2017, Minister of energy of South Africa Tina Jamat-Pettersson.

This agreement provided for the construction of up to eight nuclear power units with a capacity of up to 9.6 GW. “The details of the agreement and its consequences are such that it obviously needs careful consideration and discussion by the legislature in this connection the decision of the Minister on the conclusion of the agreement was, at least, irrational”, — says the decision of the court. In addition, the court is outraged that the South African government has offered tax incentives, while no such condition in any industrial agreement with other countries.

The Minister of energy of South Africa’s Parliament has agreements with Russia, USA, South Korea, June 10, 2015 that are not given the chance to challenge these agreements in the course of the discussions, according to the materials of the court.

Applicants (non-governmental volunteer organization Earthlife Africa and the non-profit Southern African Faith Communities’ Environmental Institute) considered that the population will incur significant costs through taxes and higher electricity rates due to the country’s plans to spend 1 trillion Rand on its nuclear program, which carries risks for the environment. Defendants for trial was brought by the Minister of energy of South Africa, President, national energy regulator, NERSA, as well as the state-owned company Eskom, provider of 95% of all electricity in the country, which was preparing a tender for the construction of nuclear power plants.

The opposition party Democratic Alliance (DA) welcomes the decision of the court and will ensure that all work on the nuclear programme was stopped immediately. “All attempts by Eskom to reject the court’s decision will be challenged by us,” reads the party’s website. Now the question about the future of the country’s nuclear program will consider the Parliament and the Democratic Alliance will use all its resources to block this corrupt deal — said party.

April 9, local residents launched a petition against the deal with Rosatom, urging the government to abandon this idea: “We don’t believe in the legitimacy of this transaction. It can be your worst business decision.”

“Rosatom” and other global nuclear corporations expect from South Africa the announcement of the tender for participation in large-scale nuclear program of the country since 2008. In December 2016, Eskom began to collect information (RFI — request for information) from those wishing to participate in the tender. Including the documents provided and the Corporation “Rosatom”. Information gathering closes on April 28. In addition to the “Rosatom” among the interested parties in January 2017 were called Chinese State Nuclear Power Technology Company of China (SNPTC), French Electricite de France SA (EDF) and South Korean Korea Electric Power Corporation (KEPCO). “We participate in the request for information yarowsky side, it’s the right thing to say, because it’s more informal procedure. Then it will be pre-bid pre-bid, and then it will be tender act. Now comes the stage of information request, and Rosatom is actively involved in it,” — said in January 2017, the General Director of state Corporation Alexey Likhachev (quoted by “Interfax”).

“If the tender was finally announced, the chances of “Rosatom” in it to win I would rate as very high. Perhaps that’s why he paid special attention to court” — said the chief editor of industry portal Atominfo Alexander Uvarov. In his opinion, the “speed” with which South Africa decides on this nuclear program, is also linked to domestic political struggles, and this new interruption was not a surprise. “Still a significant sum, from South Africa really should be funding issues. Now, if Parliament approves nuclear program, the agreement can be re-oversubscribed”, — the expert added.

The construction of new nuclear power plants was the main bone of contention between President Jacob Zuma and Finance Minister Pravina Gorjana, recently dismissed, according to Bloomberg. Gordhan doubted whether the country can afford such a large-scale nuclear program.

On the African continent there is only one nuclear power plant in South Africa — with two reactors of French design CP1 PWR with a capacity of 1880 MW.

Rosatom is committed to transparent communication patterns with all partners in terms of legal issues, said a company spokesman, adding that he could not comment on the decision by South African court directly “Rosatom” are not related. In the South African energy Eskom said that he saw the court’s decision, but while the details are not acquainted with him. The Department of energy of South Africa on the request is not answered. 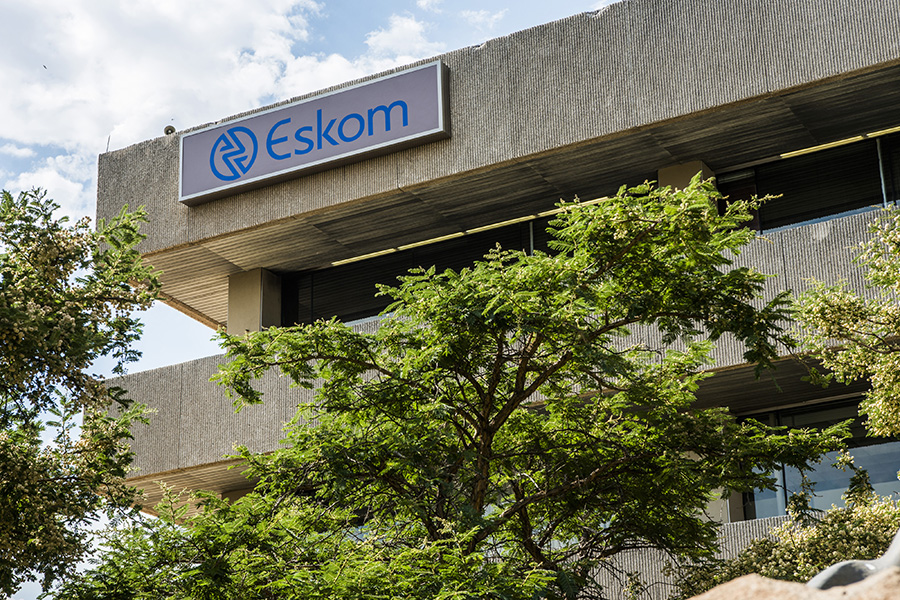 “Decisions about energy policy should be taken by governments, not by groups of activists and the courts. It’s a shame, if the nature of this trial will be the ideological confrontation of nuclear energy”, — said the representative of the World Nuclear Association.

Rosatom occupies the first place in the world for the number of simultaneously constructed nuclear power plants abroad (34 units in 12 countries). Among the largest projects of “Rosatom” abroad — the Akkuyu nuclear power plant, “Bushehr” and “Hanhikivi”. The Russian Corporation owns 100% of the project NPP “Akkuyu”, which needs to be built in Turkey. The construction agreement was signed in 2010, the cost of its implementation was estimated at $20 billion After the aggravation of Russian-Turkish relations, the media reported about the possible freezing of the project, but in August 2016 the leaders of the two countries agreed to resume it. However, permission to begin construction, “Rosatom” has not yet been received. In September 2016 was officially launched construction on the second phase of Bushehr NPP in Iran. The cost of construction was estimated at $10 billion, to complete its plan within ten years. Another major project of NPP “Hanhikivi” in Finland. Its commissioning is expected in 2024, the project cost to $7 billion.

In General, ten-year portfolio of foreign orders “Rosatom” in 2016 was estimated at more than $133 billion (increased by 20% compared to the previous year). At the end of March 2017 head of state Corporation Alexey Likhachev said that before the end of the current year it is planned to increase this figure to $140 billion, “but it is necessary to work seriously”. As promising for the construction of nuclear power plants countries, the Corporation considers Indonesia, Kazakhstan, Malaysia, Czech Republic, Saudi Arabia etc.

Projects in which takes part “Rosatom”, has caused a public outcry. Against the construction of the Finnish NPP “Hanhikivi” were environmentalists and residents of nearby areas of Sweden. Large-scale protests caused the construction of NPP “Kudankulam” in India, they even had to postpone the commissioning of the first unit of the plant. Active participation in the actions adopted by local fishermen, who feared that the radioactive waste will negatively affect fisheries. The project NPP “Akkuyu” in Turkey also faced protests: criticism by local environmentalists and activists called the seismic assessment of construction of the station and the inadequate issue of transporting radioactive waste.