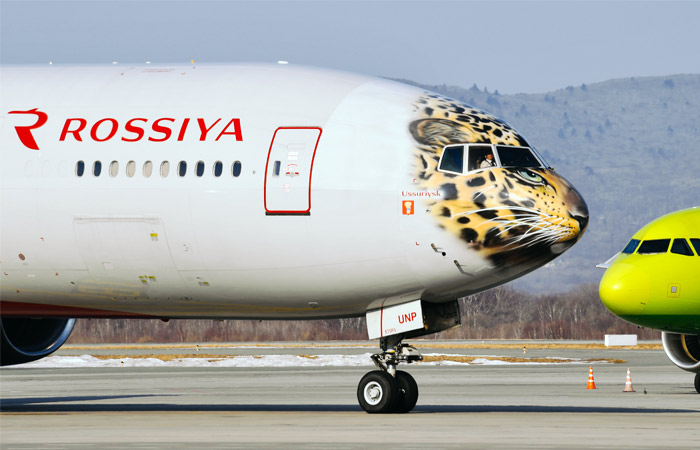 Moscow. April 26. “Aeroflot” has received an offer to sell a subsidiary of the airline “Russia” for 1 ruble, said the head of the company Vitaly Savelyev reporters on the sidelines of the exhibition SkyService-2017.

“There was one funny sentence that I’m not going to comment – we offered to sell it for the ruble. But apart from the smiles and laughter did not cause it,” said he, not wishing to clarify who made the offer.

Top Manager added that the subject of the sale of “Russia” a lot of talk, but “Aeroflot” has raised this issue. “The airline “Russia” has a worthy place in the group “Aeroflot”, – he said. We don’t sell – it gives us a significant part of passengers – 9 million last year, this year there will be more, we see no need to sell it”

He also said that the group Aeroflot expects to increase passenger traffic in 2017 15.8%, to 50 million people. “We as a group of “Aeroflot” consider that the average growth is in the group of 15.8%, this forecast we laid out in the business plan. “Aeroflot” will carry about 33 million (in 2016 and 29 million) and the group – about 50 million,” said Savelyev. In March, a top Manager predicted that the passenger traffic of Aeroflot group in 2017 will grow by 14%.

However, said Savelyev, is expected this year and already there is a surplus of available capacity, supply exceeds demand. Therefore, according to him, the company “will be forced to reduce prices” for tickets, which will affect the efficiency and profitability of airlines and Aeroflot in particular. “As far as we can see, perhaps, in the first six months, because it is now low season”, – said the head of “Aeroflot”.

Aeroflot is the largest airline group in the Russian Federation, unites the same name of the carrier operating in the premium segment, as well as the subsidiary company “Russia” (the middle segment), “Victory” (low cost segment) and working in the far East “Aurora.”