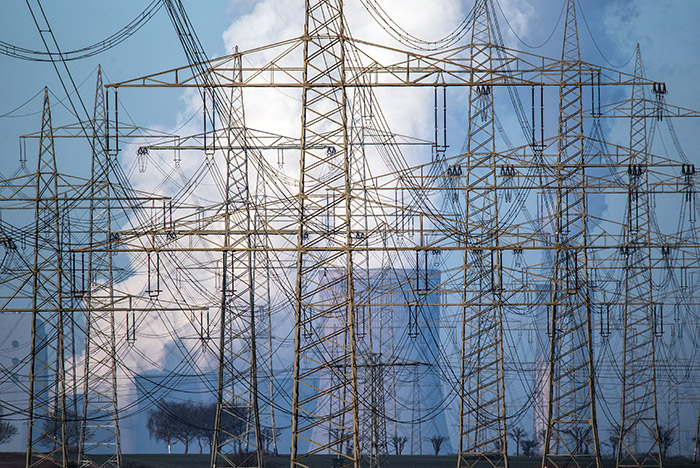 Moscow. April 27. Association “NP market Council” on April 30 should adopt a compensation scheme for “humanitarian supplies” of electricity from Russia to the self-proclaimed Luhansk national Republic (LNR), reports “Kommersant” with reference to sources.

According to the newspaper, the supply of the LC will be written off on technological losses Federal grid company (FGC, is part of the “rosseti”) and the growth of these losses compensate for the increase factor in the formula of calculating the rate FSK (319 single rate RUB/MW h for the Unified energy system of Russia). “The scheme will dilute the supply of electricity in the LC around the Russian energy market. The main burden through the payment of the tariff will fall on all consumers, except the population”, – said the source “Kommersant”. It also will not affect consumers that are isolated from UES of Russia.

Formally, when calculating the rate of tariff for transmission on the main networks FSK will take into account the multiplying factor for losses in 1,1203. According to the calculations Natalya Powder of an ACRE, it will raise the rate FSK 2.5%.

As recalled by “Kommersant” on April 25 “Ukrenergo” (he owns and is the operator of the energy system of Ukraine) has completely stopped the supply of electricity beyond the control of Kiev LNR. At that time, the debt of consumers energy for LC in Kyiv was estimated at UAH 2.6 billion (RUB 5.5 billion). After that Moscow has said it will provide Lugansk energy in the framework of “humanitarian support”, but the specific supply chain and their payment was not disclosed.

According to the newspaper, which is read with the explanatory note, the introduction of “Lugansk” the issue on the agenda of the Supervisory Board “market Council” was initiated by the Ministry of energy. The proposed scheme will be effective from 30 April this year (but will affect deliveries from April 1) to may 31, 2018.