British contemporary art gallery Tate Modern (part of the group of museums Tate) renamed its new building opened in 2016, Blavatnik Building in honor of the Soviet-born billionaire Leonard Blavatnik, who made one of the largest donations in the history of the Museum. About it reports The Guardian.

The building was previously called the Switch House, was designed by the Swiss architectural Bureau Herzog & de Meuron Architekten and built in 2009.

Family Foundation Blavatnik made a donation to the Tate in 2011 of £260 million, which was not enough to complete the construction of the new building of the gallery, the Guardian writes. The UK government and local authorities have allocated only £58 million.

The Director of Tate, Nicholas Serota said that the “generosity” of this donation is almost unprecedented in the history of the Museum. He noted that the support of the Blavatnik “has ensured successful implementation of the project”. 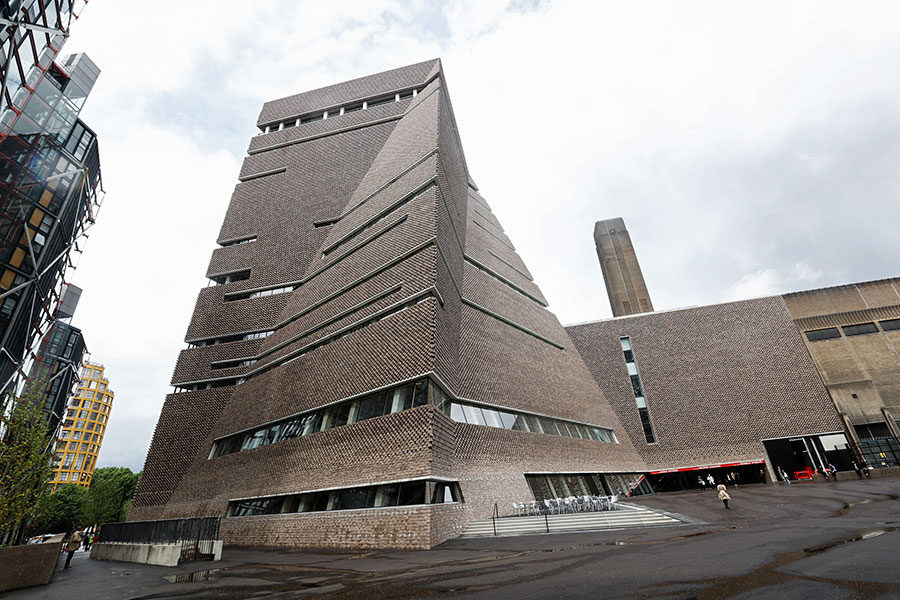 The businessman is the founder and Chairman of holding company Access Industries, which controls Warner Music Group and the world’s largest producer of polypropylene LyondellBasell Industries NV. In 2013, its structure has sold its stake in the Russian TNK-BP for $7 billion, notes The Guardian.

In addition, Sual Partners of Viktor Vekselberg and Leonard Blavatnik (15.8 per cent) is a shareholder of Russian aluminum producer UC Rusal. Until 2016 Blavatnik was a member of the Board of Directors of Rusal.

In the 2015 edition of The Sunday Times called the Blavatnik richest man in the UK, assessing his condition to more than £17.1 billion. However, in 2016, according to the publication, he lost two positions and only the top 3 richest people in the country. The newspaper estimated his fortune at £at 11.59 billion ($16,68 billion).