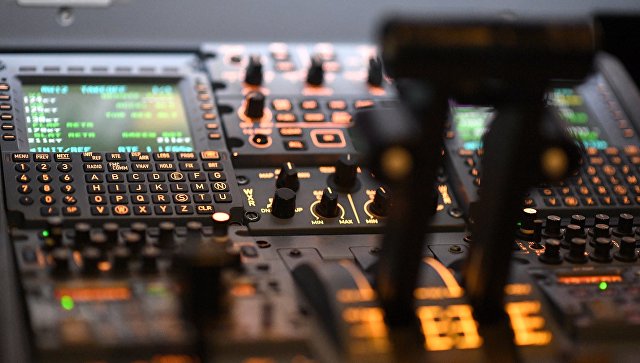 MOSCOW, 5 may — RIA Novosti. Aeroflot supports the decision of the Federal air transport Agency to annul a fake pilot’s certificate, according to a press release from the airline.

“Aeroflot” fully supports the decision of the Federal air transport Agency to revoke a pilot’s certificate, obtained by submitting forged documents or false data. Aeroflot shares the official position of the Ministry on the inadmissibility of the situation with pilot training at the Aviation training center (ATC)”, — stated in the message.

It is noted that almost all the pilots who have been revoked of the certificate, finished private Aviation training centres, some institutions have undertaken activities with a number of violations. Centers implement training programs for commercial pilots, not approved by the relevant state Agency and issued to the pilots for transfer to the Federal air transport Agency falsified documents on health, learning the RAID and knowledge of the English language.

“Aeroflot” considers that the training of commercial pilots should be exclusively in the state educational institutions of higher and secondary specialized vocational education. … The falsification of documents is unacceptable practice in the aviation industry due to the highest level of responsibility imposed on the pilot profession,” said the airline.

According to Aeroflot, the functions of the ATC should be limited to the training of aviation professionals, the level of private pilot and flight attendants, as well as retraining of specialists from one aircraft type to another.

The newspaper “Kommersant” reported on Thursday that the Rosaviation has informed the regional office that even if the pilots have higher professional education, but passed initial flight training in ATC, not in public schools, their certificate will be withdrawn, and no new ones be issued. Their College education will be considered illegitimate. As a result of work may lose “at least a quarter of all pilots in the Russian Federation”.