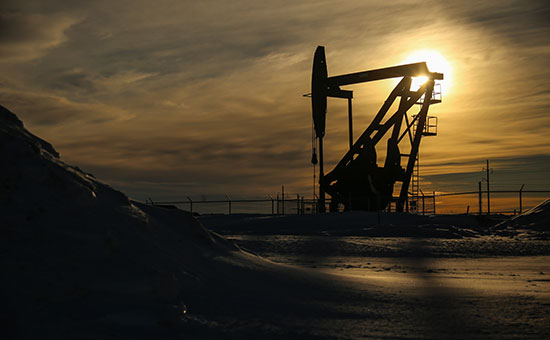 World oil prices began to fall Friday morning: Brent crude on the London stock exchange for the first time since November 2016 fell below $47 per barrel, while crude fell below $45

Bloomberg explained the fall in prices in London and new York, the fact that traders no longer believe in the ability of OPEC to agree on production cuts, and thus to resist the companies engaged in shale oil production.

Impact on the market and new data on crude oil inventories in the United States. It was assumed that they will decline by 2.3 million barrels, however, published on 3 may, the statements showed that the experts were wrong: the reserves decreased by only 930 thousand barrels, according to the publication oilprice.com.

It is expected that in response to the strengthening of the position of companies operating in the market of shale oil, OPEC will try to extend the agreement on the limitation of oil production. The members of the cartel are going to discuss this issue on 25 may in Vienna.

In late February, the OPEC Secretary General Abdullah El-Badri in a speech at the annual international oil and gas conference in Houston warned about the possible occurrence of shale companies. According to him, the cartel has never had to deal with a situation where competitors so quickly make up for the deficit due to the reduction of production.

However, there is the view that the market can stabilize. “It was a mistake to ignore the growth of oil production in the US and to focus only on production cuts by OPEC countries. But the same mistake will now focus on the situation in the United States” — quoted oilprice.com analyst Citi Futures Perspective Tim Evans.