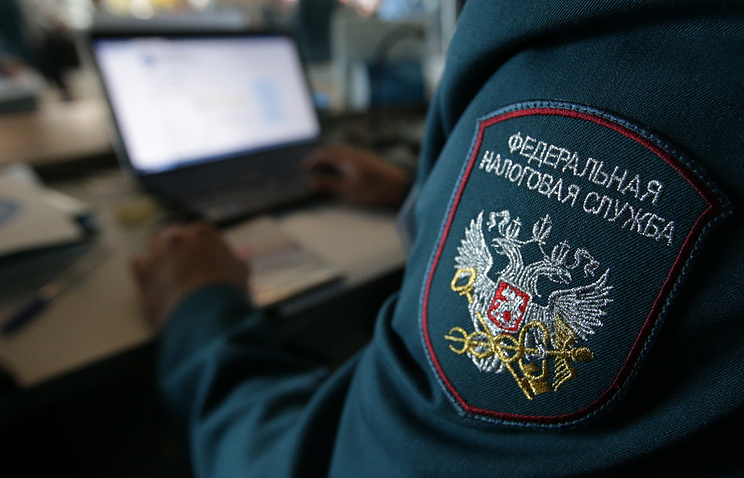 MOSCOW, may 4. /TASS/. Tax authorities in the first quarter of 2017 received 92 tax returns VAT from foreign suppliers of electronic services in Russia for the total amount of VAT of about 2 billion rubles this was reported in the press release of the Federal tax service (FTS) of the Russian Federation.

“Today, 111 of foreign companies registered in the tax authority. Companies that failed to submit a Declaration via “my account” will be sent notification of the need to submit tax returns. Even if the company had no operations in Russia, but consists on the account in tax body, the duty to submit “zero” tax return for her remains,” the message reads.

From 1 January 2017 entered into force a law under which foreign companies trading via the Internet is electronic content in the territory of Russia are obliged to pay the value added tax (VAT). The document became known in the Internet environment as a “tax on Google”.