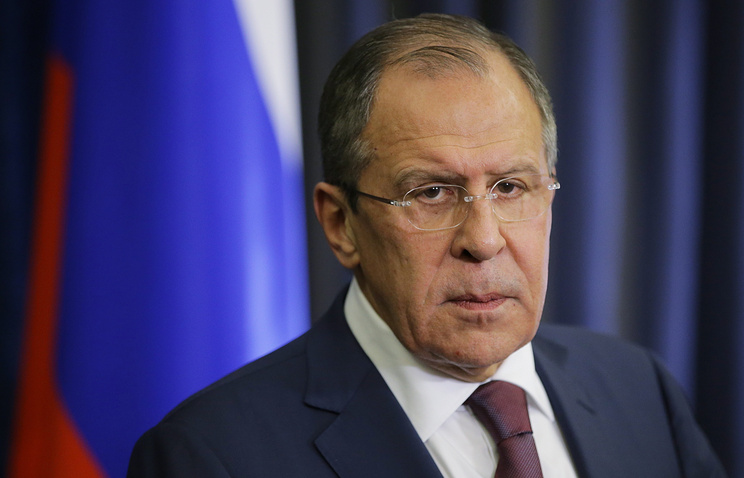 MOSCOW, may 6. /TASS/. Decisions on areas of de-escalation in Syria, adopted in the framework of the negotiation process in Astana, in common with the U.S. initiatives to end the violence in Syria that were voiced in the beginning of this year. This was stated by Minister of foreign Affairs of the Russian Federation Sergey Lavrov on air of TV channel “Mir”.

“The United States earlier this year suggested with the aim of creating conditions in order to protect civilians, end to violence in the areas where the most fierce fighting took place between the government and the armed opposition,” – said the head of the Russian foreign Ministry.

“And not coincidentally, the United States welcomed the results of the meeting in Astana, here is the agreement on the establishment of a de – escalation,” he said.

Memorandum on the establishment of a de-escalation signed on may 4 in Astana the head of Russian delegation, Russian President’s special envoy on the Syrian settlement, Alexander Lavrentiev, the Deputy Minister of foreign Affairs of Turkey on the Middle East and Africa Sedat Onal, Deputy Minister of foreign Affairs of Iran Affairs, the Arab-African countries Hossein Ansari Jaberi.

Zone of de-escalation will be established in four districts of Syria. It’s Idlib province and parts of neighboring provinces (Aleppo, Lattakia and Hama), the area to the North of HOMS, the Damascus suburb of Eastern ghouta and a number of provinces in southern Syria – daraa and Quneitra. At the boundaries of the areas of tension reduction organize a security zone where to set the checkpoint for the passage of civilians and humanitarian assistance and monitoring points for the ceasefire.

The MOU covers six months with the possibility of automatic renewal for the same period. As noted by Lawrence, the document may get “unlimited sound”.