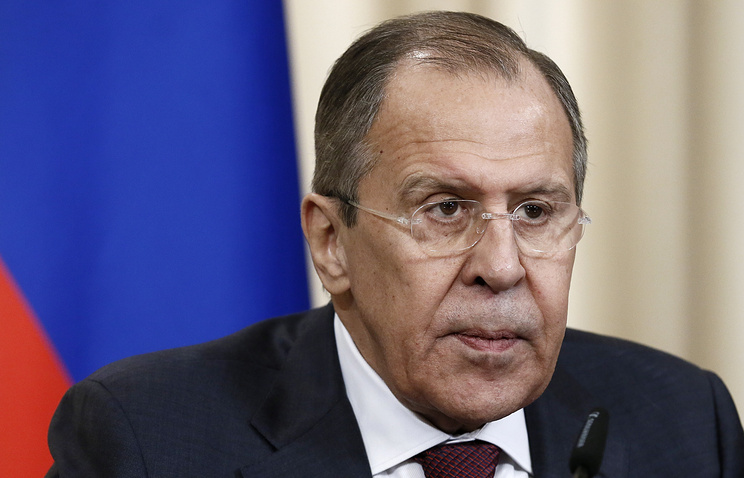 MOSCOW, may 5. /TASS/. The Minister of foreign Affairs of Russia Sergey Lavrov promised to “crush” the Islamic state (group “Islamic state” banned in Russia – approx. TASS), despite the fact that terrorists don’t want to give up.

“They operate in the middle East and North Africa, but don’t want to give up, but we (IG – approx. TASS) will finish”, – he told on air of TV channel “Mir”.

According to Lavrov, the IG was also to be active in Afghanistan, especially in the Northern parts of the country, which involve neighbours and allies of Russia.

“Relevant units, which are member countries of the CSTO highlighted in the force (Collective rapid reaction force, CRRF – approx. TASS), are in constant readiness for action, as are in readiness for action and Russian military base located in Tajikistan, Kyrgyzstan and Armenia. While this infection (IG – approx. TASS) will not be destroyed, these priorities will continue”, – said the head of the foreign Ministry.

The Minister recalled that a year and a half ago, President Vladimir Putin, speaking at a session of the UN General Assembly in new York, has asked its Western partners to create a United front against terrorism. “Despite the fact that the coalition fully has not been formed, the Russian leader remains in force,” Lavrov said.