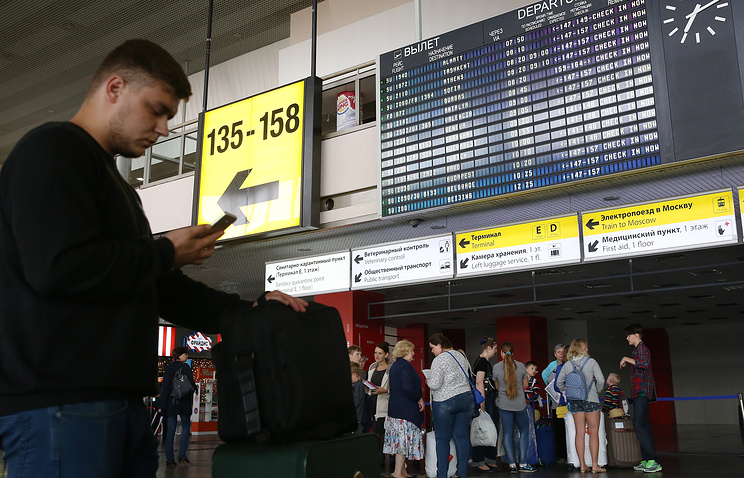 “Attention Russian airlines. ….Possible limitation on Charter flights will apply to flights from Moscow to Antalya airport of Turkey”, – stated in the text of the telegram.

A telegram signed by the Deputy head of Rosaviation Oleg Klim.

On the eve of Deputy Prime Minister Arkady Dvorkovich following Russian-Turkish talks said that the Rosaviation will withdraw sent out in early April, airlines telegram warning of the possible suspension of Charter flights to Turkey for political reasons.

From November 2015 to August 2016 Charter flights between the countries was suspended. The limit was introduced after the attack on the Turkish air force bomber su-24 HQs of the Russian Federation, who participated in the antiterrorist operation in Syria.